Gryczełowska’s ten-minute, optimistic representation of zestful pensioners in Tuesdays, Thursdays and Saturdays won the Silver Dragon at the Cracow Film Festival ‘for an accurate and touching portrayal of the social life of the older generation’.

Gryczełowska’s ten-minute, optimistic representation of zestful pensioners in Tuesdays, Thursdays and Saturdays won the Silver Dragon at the Cracow Film Festival ‘for an accurate and touching portrayal of the social life of the older generation’.

Her optimistic observations of happy old people, who participate in a senior club in Warsaw, quickly grasped the attention of the critics thanks to the unusual energy her film subjects displayed on the screen. As the camera follows older men and women, we see nothing but smiling faces.

We first meet members of the club during a choir rehearsal before joining their numerous formal and informal meetings. Middle shots crosscut with close-ups as retired ladies exchange stories about their grandchildren, as well as memories from their youth. Talkative and comfortable in front of the camera, some even give others brief accounts of their love lives.

Throughout the film, the energy of these seniors seems always to be bubbling under the surface, even though the voice-over narrator interprets their extraordinary vitality and their hunger for new activities as a remedy for loneliness. It finally bursts out during a party scene where we see well-groomed senior women and men in elegant outfits dancing to the notes of the twist.

The club doesn’t just provide enjoyment for its members, it is also a hub for community initiatives. The concluding scene of a meeting, in which different elderly speakers propose projects with larger social outreach in the capital city, provides evidence of their creativity and the originality of their ideas.

The densely populated rooms on Gryczełowska’s screen not only are a rare screen testimony to the pleasure the elderly Polish citizens take in life but they also have an uplifting, if not inspirational value. It is a remarkable documentary statement that resists the social exclusion of the older generation.

Tuesdays, Thursdays, and Saturdays is available on a DVD with English subtitles. 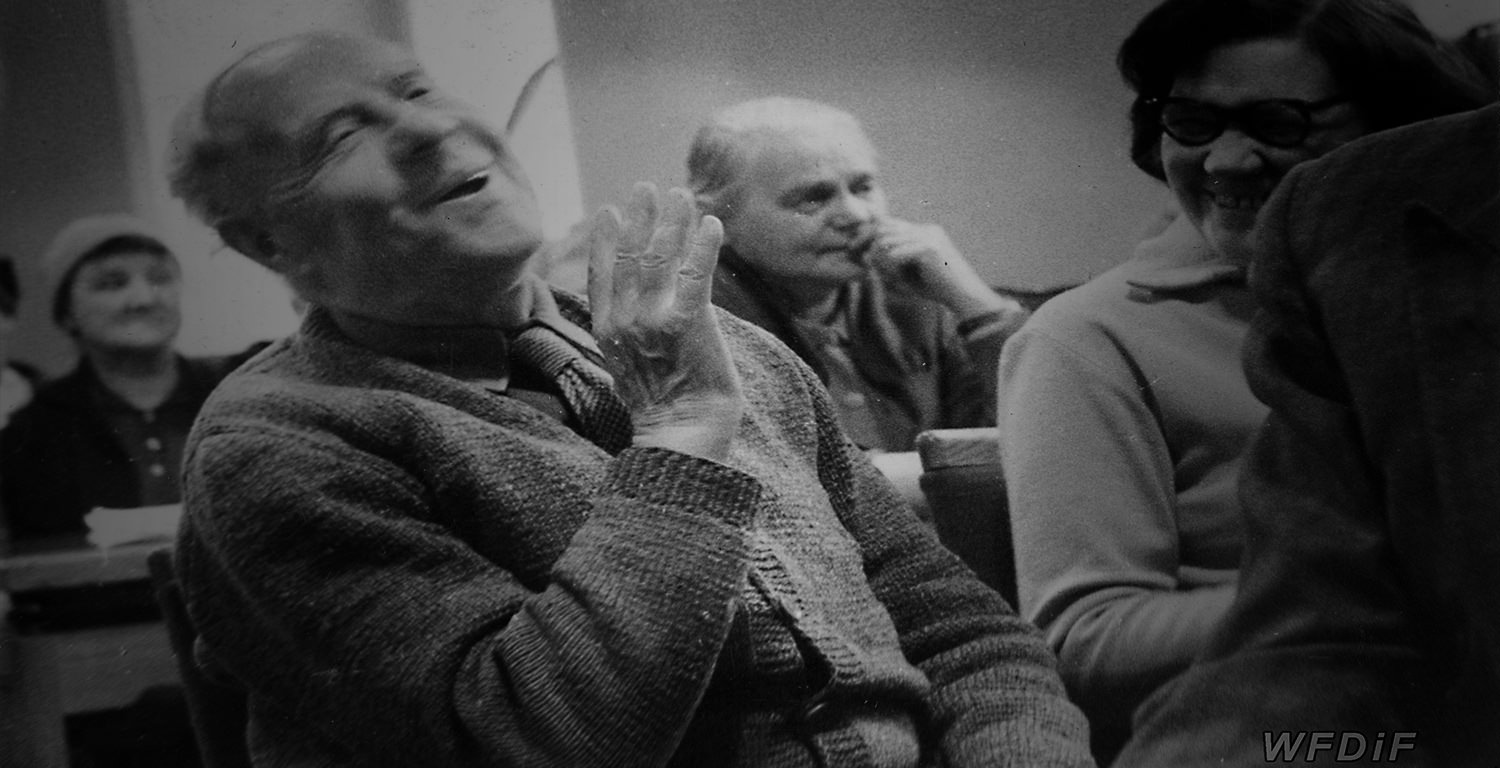 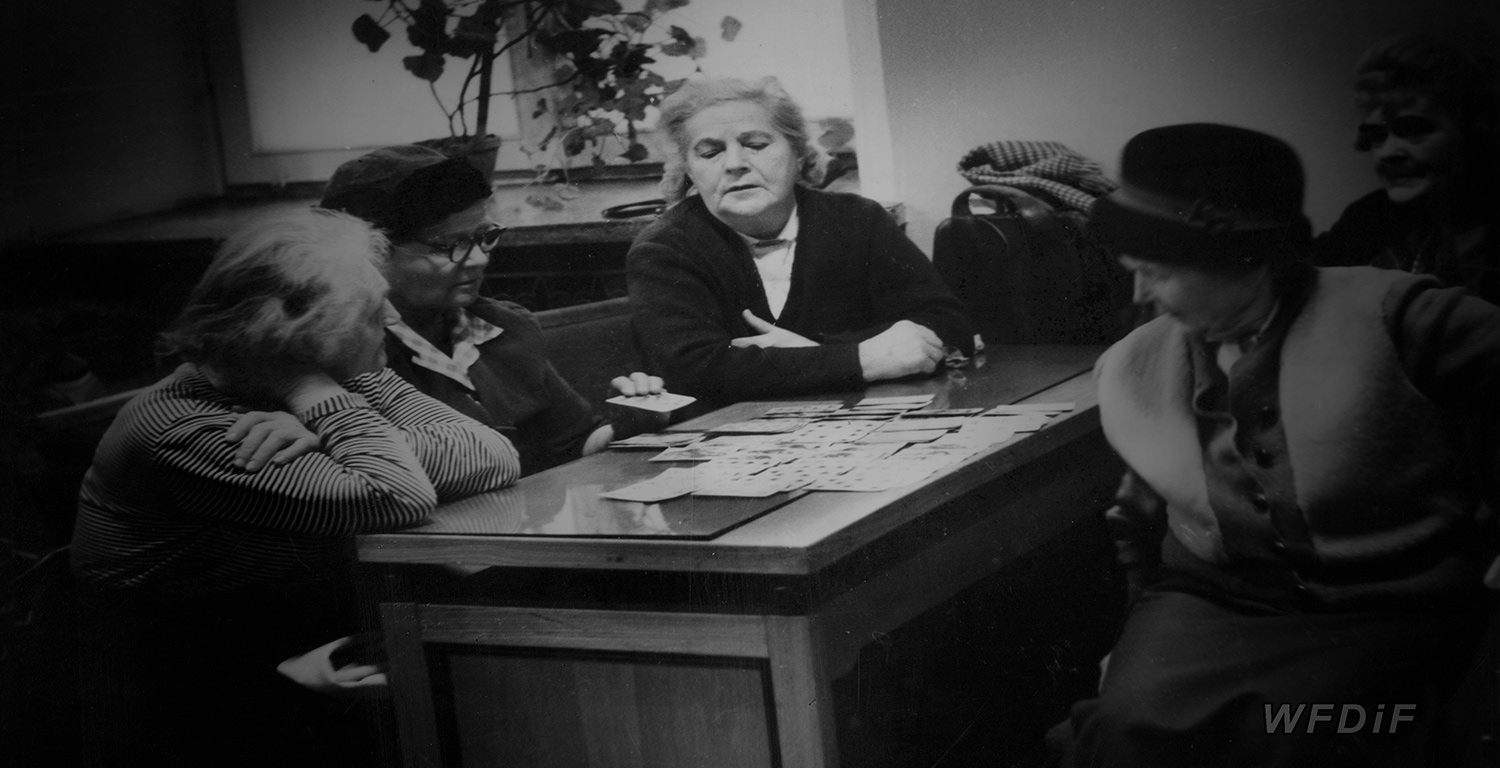 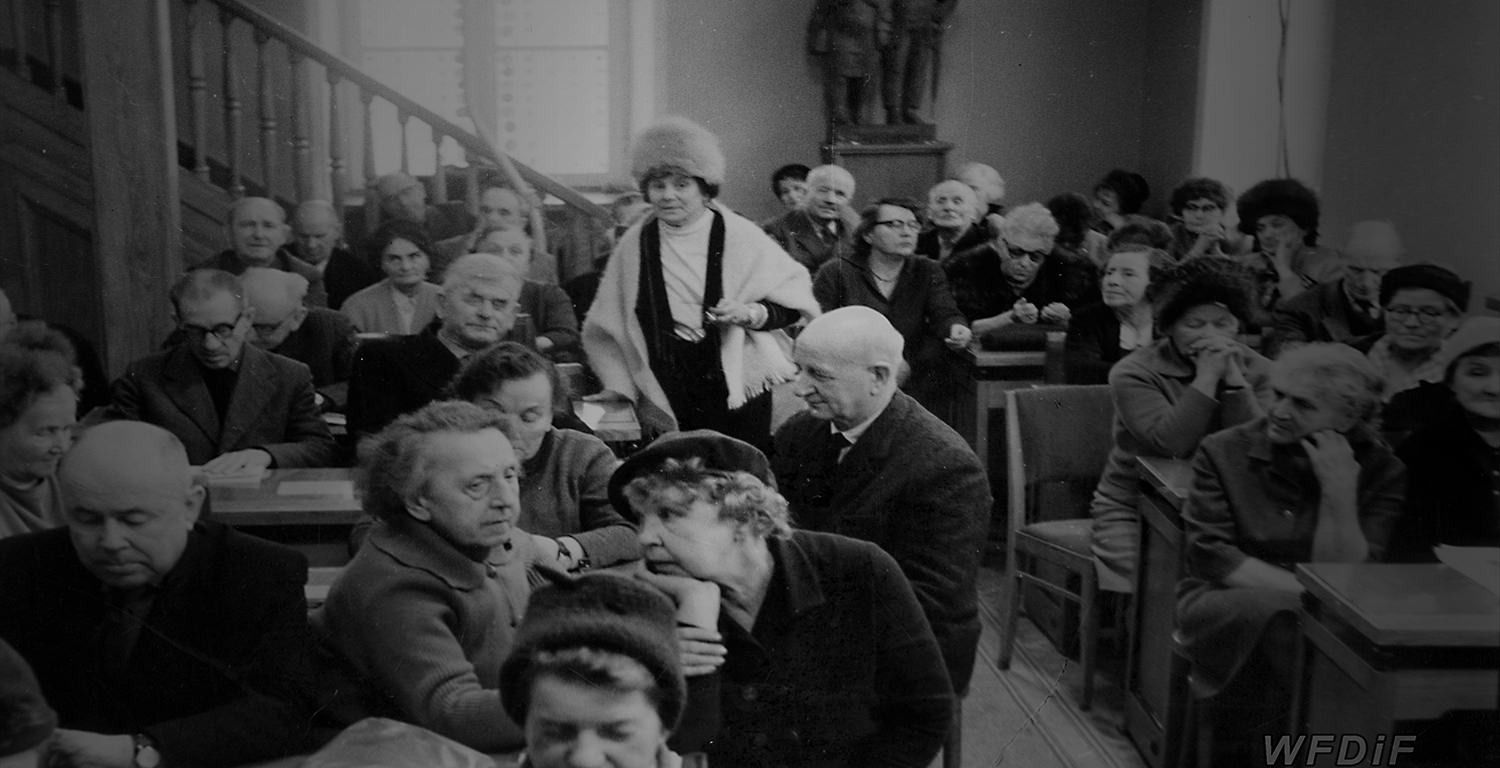