RETURN TO Irena Kamieńska The Motif

When in the 1970s Edward Gierek’s government engaged in rapid industrialisation across the country, Kamieńska offered a meditative observation of one young family who moved from the city to the countryside to chase their dreams of living in harmony with nature.

When in the 1970s Edward Gierek’s government engaged in rapid industrialisation across the country, Kamieńska offered a meditative observation of one young family who moved from the city to the countryside to chase their dreams of living in harmony with nature.

The film starts with tracking shots of green landscapes. When the camera pauses, we see a fairy-tale-like house with red roof. The next shot with a rooster on a fence adds a touch of the simple pleasures one can experience leading a rustic lifestyle. In the peaceful surroundings of the courtyard, we then see a woman in a contemporary dress who carries a metal bucket.

Kamieńska then cuts to her partner sweeping outside the house as the sun shines on him and the sheep. The woman hangs out her washing then attends to her baby lying in a simple crib. It’s been put outdoors so that the child can benefit from the fresh air and the warm weather. The baby makes a subtle noise, and we hear the mother’s voice as she tries to comfort the child. The family’s quiet, idyllic life seems to be at its best.

Calm music plays to images of the man working in the barn. Hay flies and the previously slow editing pace increases to match his dynamic movements. After the woman joins him in completing the job, they both rest, biting on the same apple.

Later, we observe them chasing sheep in the rain. Their organic, balanced lifestyle is matched by that of the natural weather cycle.

The following minutes of the film cover the visit of a few of the couple’s old friends. The conversation, in which they exchange views on art, reveals their background in higher education.

Women discuss human fate and lifestyle changes. Men engage in a philosophical evaluation of the couple’s move to the country. However, the male owner of the house stays silent. He appears detached from his companions’ logical arguments and gazes at something outside the frame. When the camera follows his eye, we realise that he looks through the window at his animals.

To crown her subtle film’s impression on this successful settler’s transition, Kamieńska concludes with images of a newborn sheep and its mother in a touching pose. These final shots celebrate the couple’s dream coming true with the first animal born on their new farm. 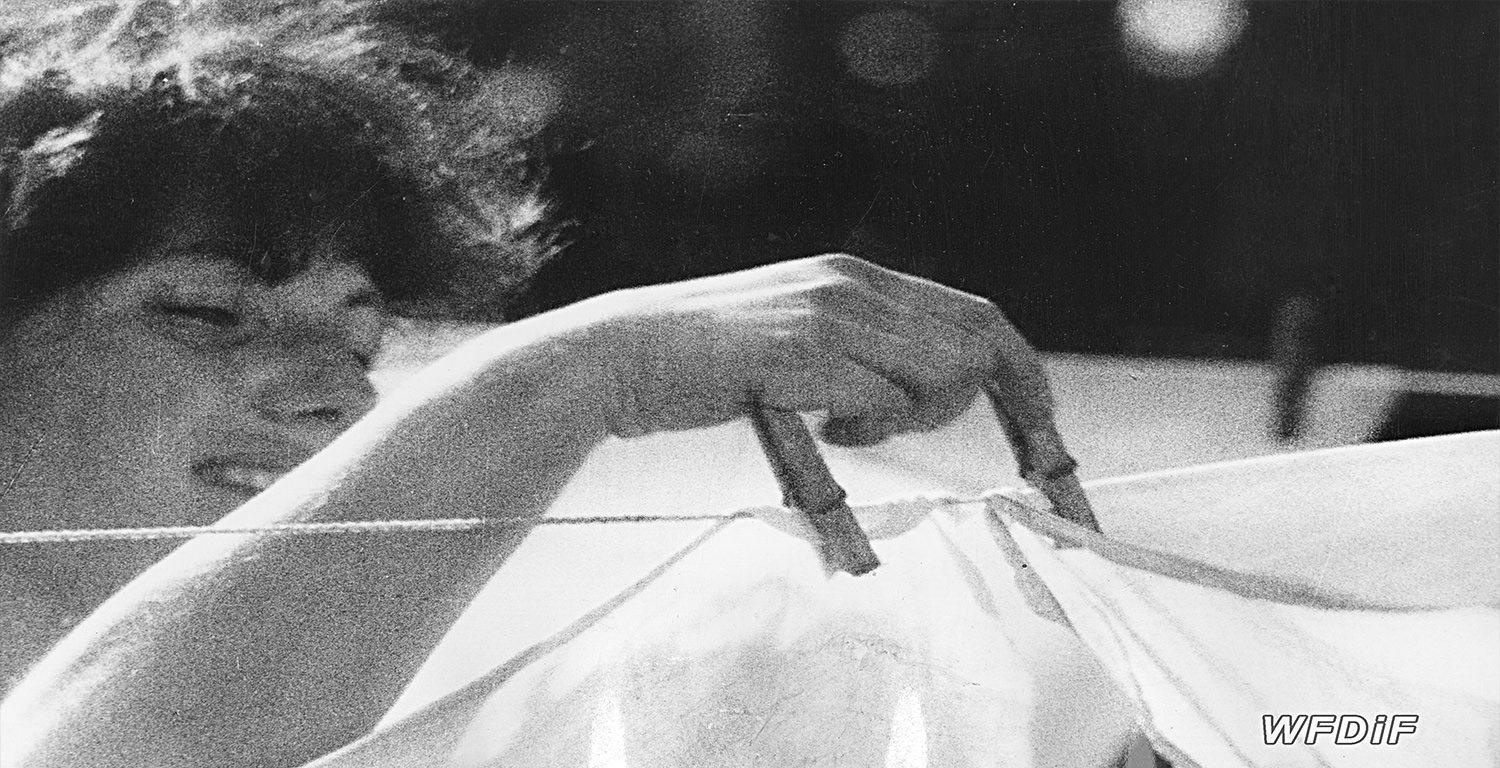 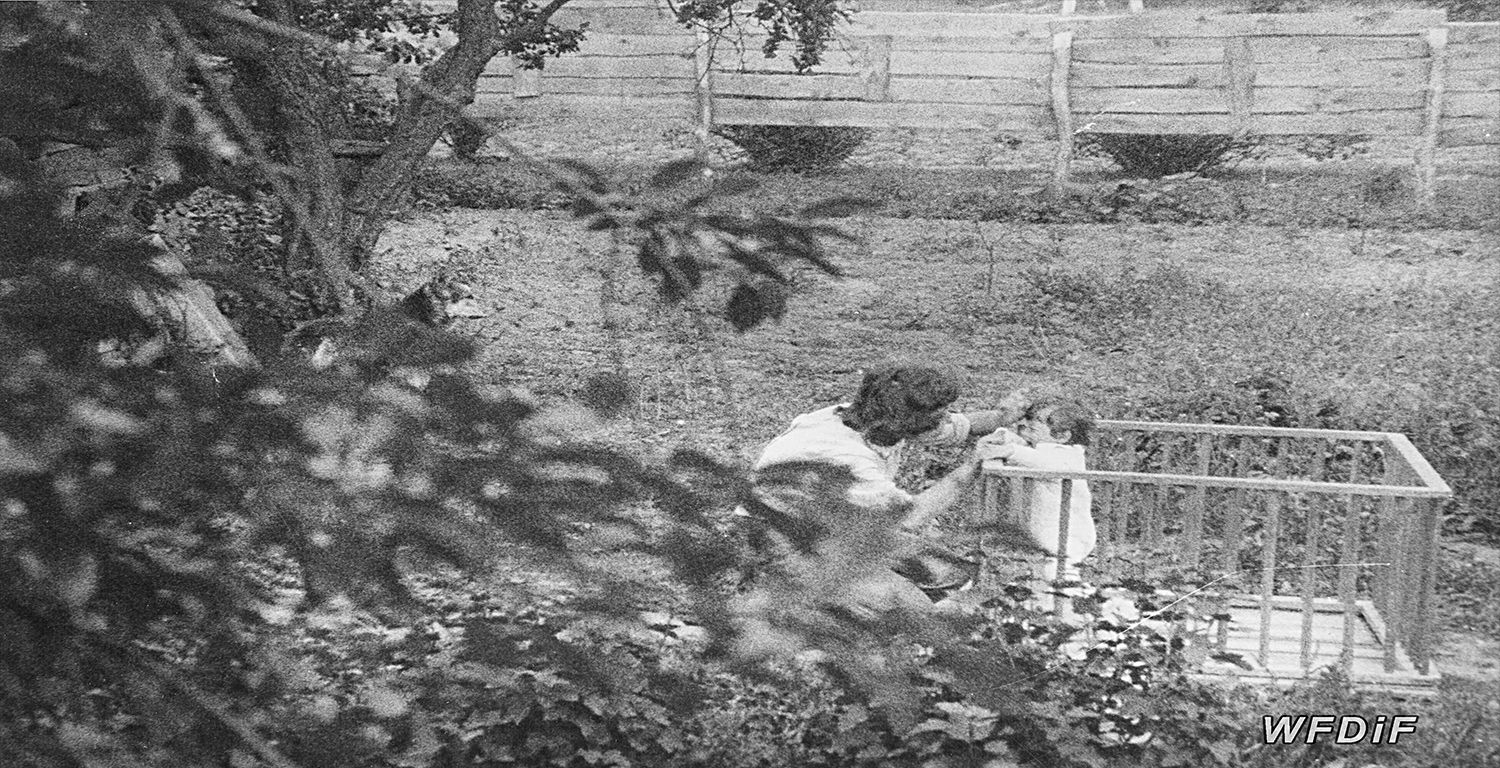