RETURN TO Maria Kwiatkowska The Girls from Nawojka

Kwiatkowska’s brief and light-hearted observation of the halls for female students offers an insight into both the material condition of their dormitory and the viewpoints of the young women studying philosophy and law at the Jagiellonian University in Cracow.

Kwiatkowska’s brief and light-hearted observation of the halls for female students offers an insight into both the material condition of their dormitory and the viewpoints of the young women studying philosophy and law at the Jagiellonian University in Cracow.

The first shot in the film is of a wall sign: ‘Student House Nawojka’. Named after the legendary medieval woman believed to dress as a boy to study in the fifteenth century at the same university, the dormitory is a female only home.

At first, the voice-over introduces the viewer to empty rooms that soon become populated with young women. We learn from the narrator they were all born between 1939-1945. We follow the daily activity of this first generation of post-war female students, focussing on their private lives rather than their studies.

The camera observes them getting dressed, doing their ironing, playing cards, drinking tea and smoking in their crammed and messy rooms.

We listen to snippets of their conversations and the accompaniment of the internal Radio Nawojka that serves not only as a music station but also as means of communication between the concierge who guards the house and the girls in the rooms.

Some of the girls spend their time studying in their crowded, shared bedrooms or the dedicated reading room. Their faces brighten to the sound of the radio announcer calling them downstairs to meet their guests, the boyfriends who aren’t allowed to enter the space upstairs without registering with the concierge.

In one of the most interesting shots, we see some young men waiting in the hall when the Radio speaker says: ‘Kotlarczyk Ewa, please come down, your fiancé from Łódź is waiting downstairs.’

The girls’ sexuality seems always to be watched not only by the concierge who keeps the men at the door, but also by the whole community of other female students.

Nevertheless, the young women still feel empowered and liberated by their access to higher education. They keenly attend public debates on social matters that are regularly organised for them.

Towards the end of the film, Kwiatkowska’s camera becomes a witness to one such meeting to close the documentary with one young woman saying: “Since we’ve had equal rights, the marriage of convenience is no longer acceptable to young people.’

Here, just like elsewhere in the film, the emancipated young female appears to be in charge of her destiny.

Maria Kwiatkowska - The Girls from Nawojka (1963) 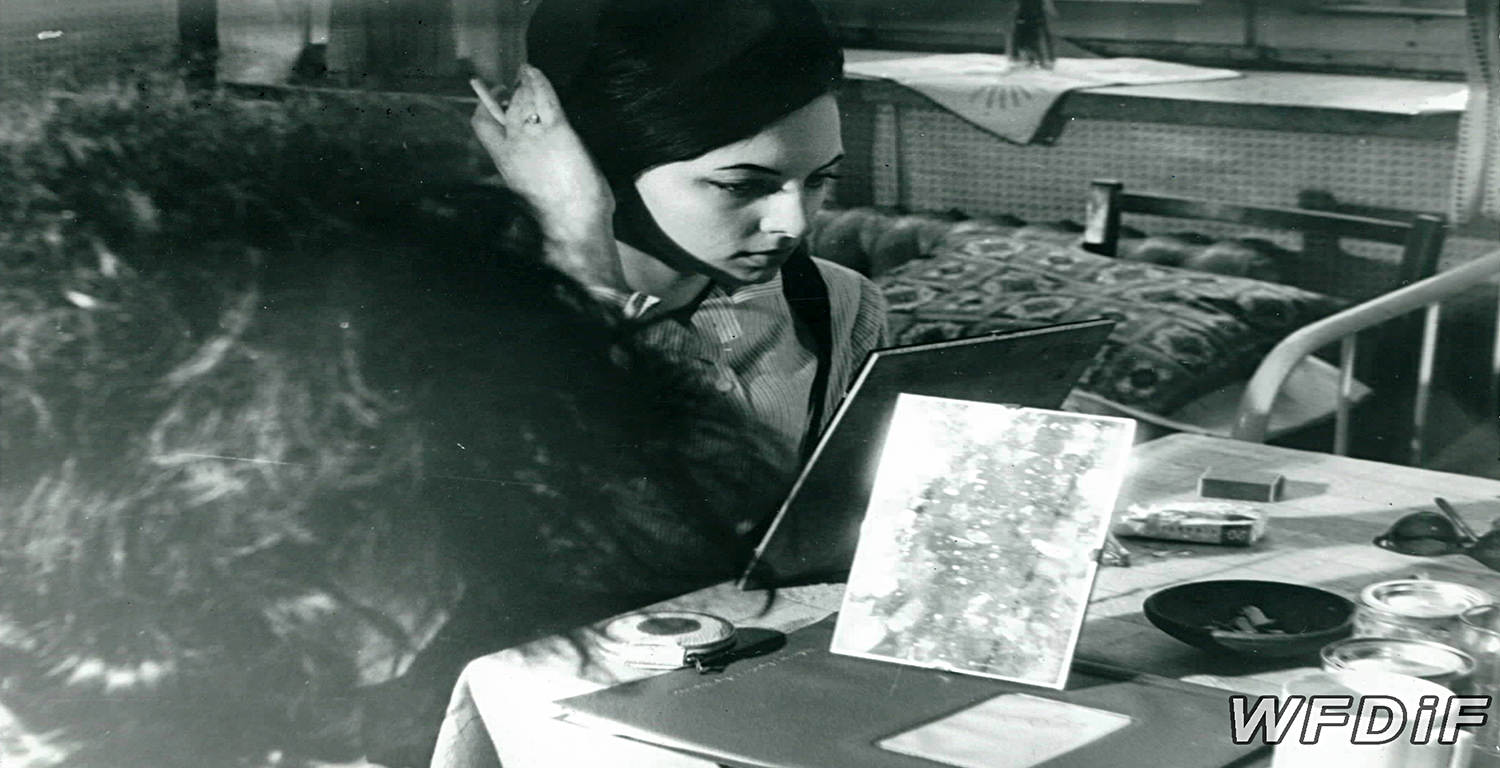 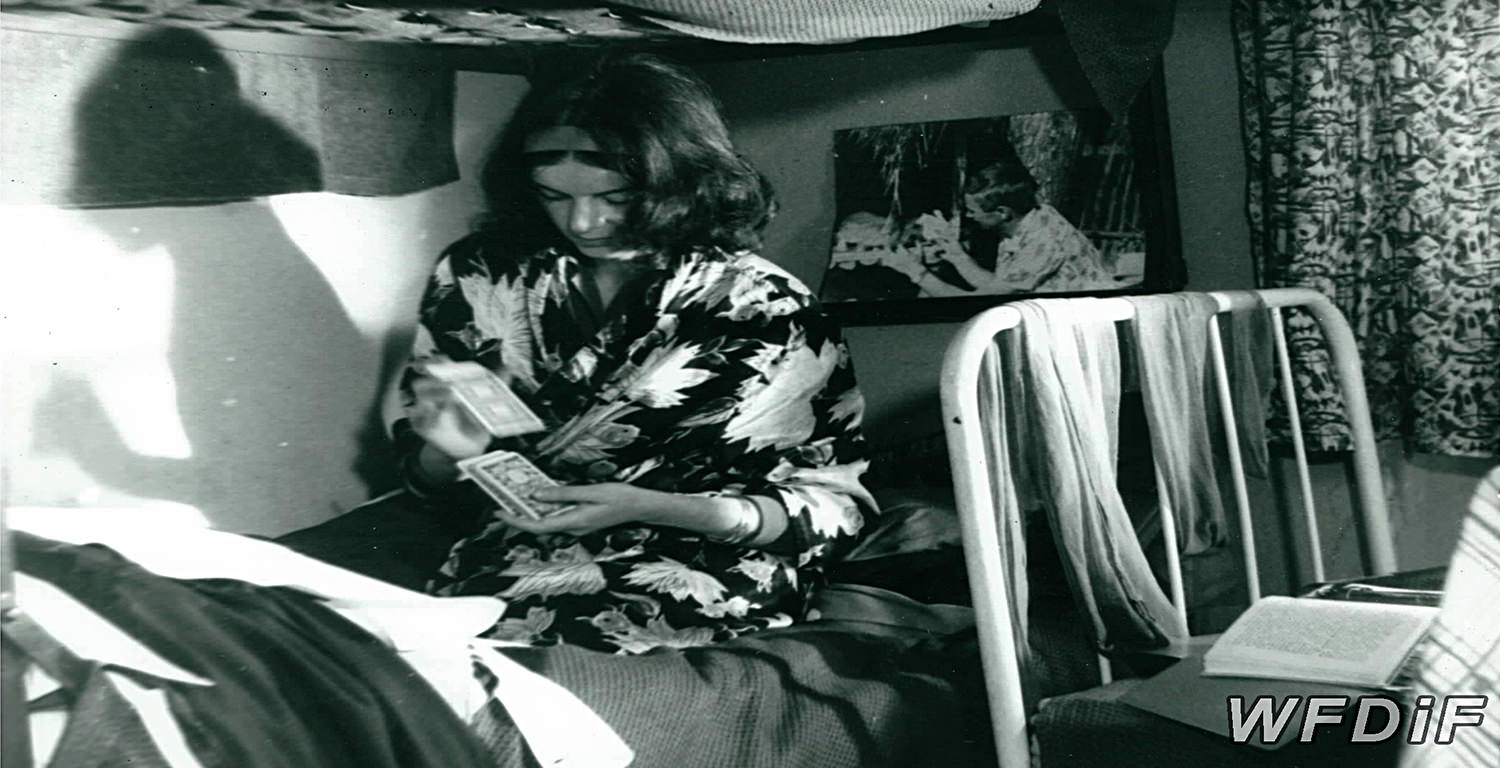