RETURN TO Krystyna Gryczełowska The Dorm

Shot over a period of just two weeks in Szczecin, the film reports on the growing population of students who are also parents. Gryczełowska visits one of the city’s dormitories that houses couples with small children.

Shot over a period of just two weeks in Szczecin, the film reports on the growing population of students who are also parents. Gryczełowska visits one of the city’s dormitories that houses couples with small children.

The first shots of the film show young mothers with babies and toddlers, who are surrounded by their friends admiring their offspring. These positive images are soon counterbalanced by the lyrics of a contemporary song: ‘I’m not getting married, I have no intention to end my existence because of starvation.’ The same song will play a few times later in the short.

Gryczełowska both observes and interviews ambitious young men and women, who find it difficult to balance their dreams to graduate, find jobs and have a family at the same time. Many of the single students who appear on the screen wish to wait with their personal plans. Their degrees are their top priority.

Not all students can make such choices. As one doctor says to the camera, in the previous year around 900 female students had babies and many of them were in the first year of their studies.

In the second a half of the film, the crew attends a meeting where we learn that the dormitory is only available for nine months during each academic year. For the remaining months, student families have to go back to their parents because couples with babies cannot find accommodation in the city. Such problems make their financial situation difficult; in their native villages they cannot find jobs. Left with no help from the university, they desperately try to argue their case for extending their dormitory occupation over the summer months.

Although at the end of the film, many single students again confirm that their family plans have to wait till after graduation, the final credits inform us that during the time of the shoot students from the Szczecin Institute of Technology welcomed no less than six new-born babies. 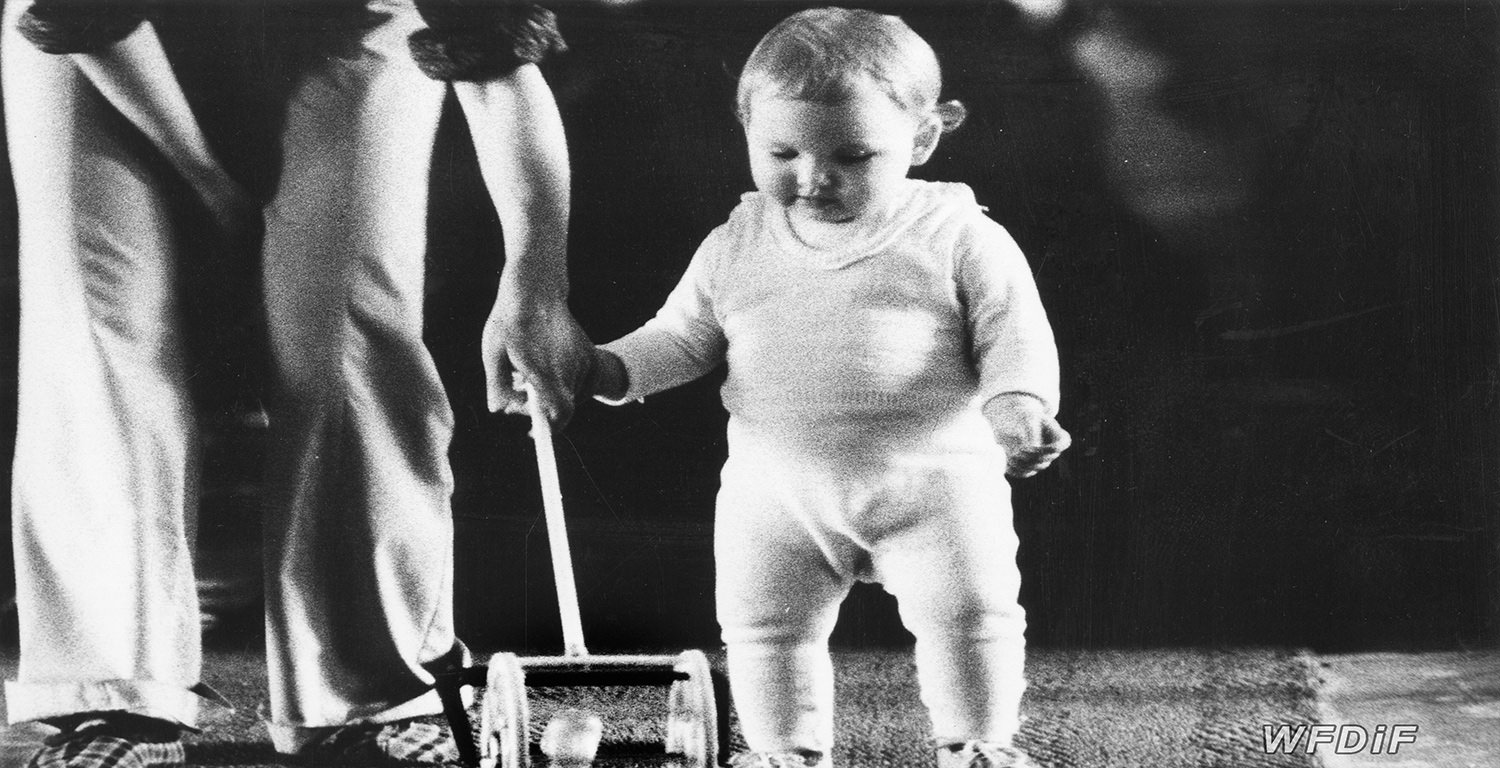 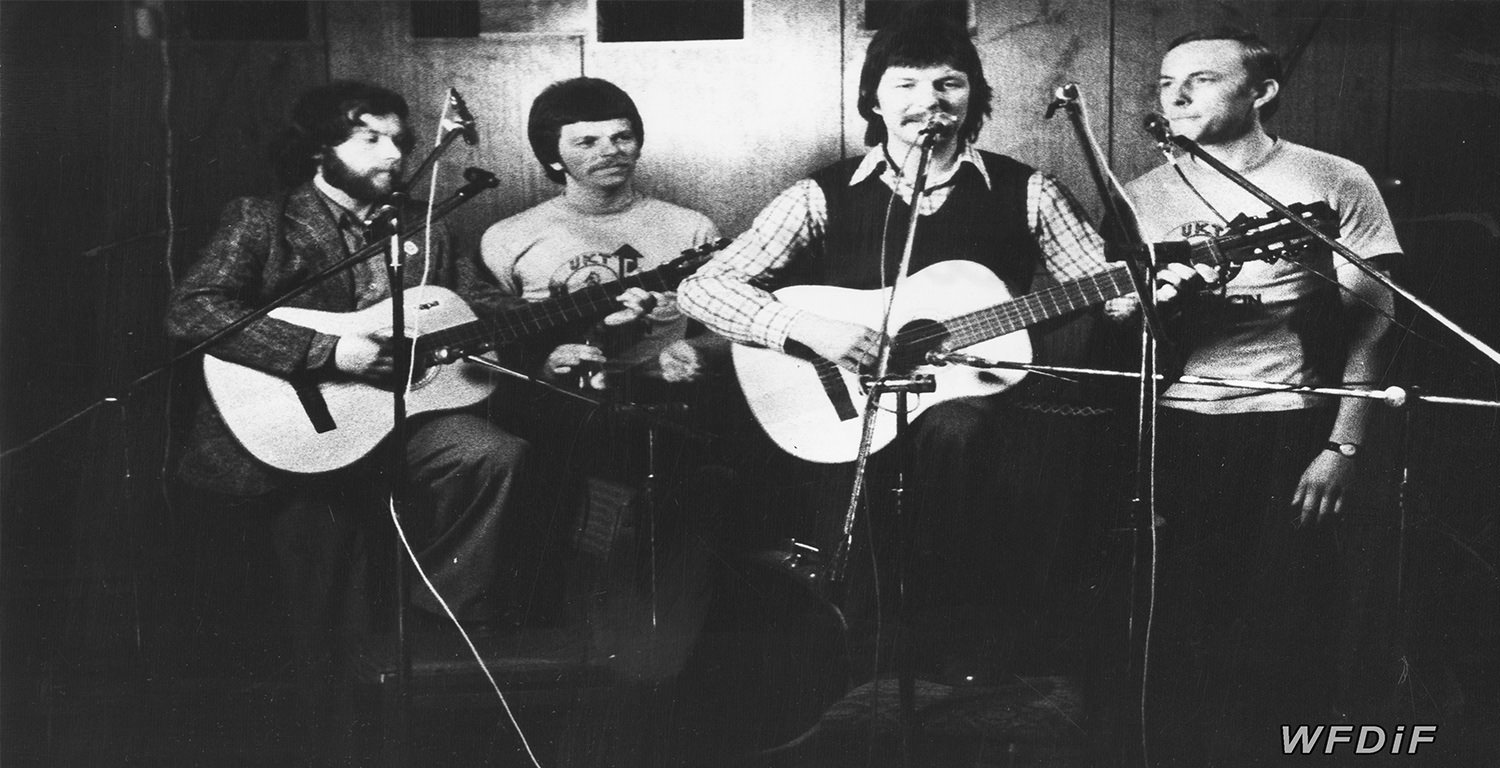 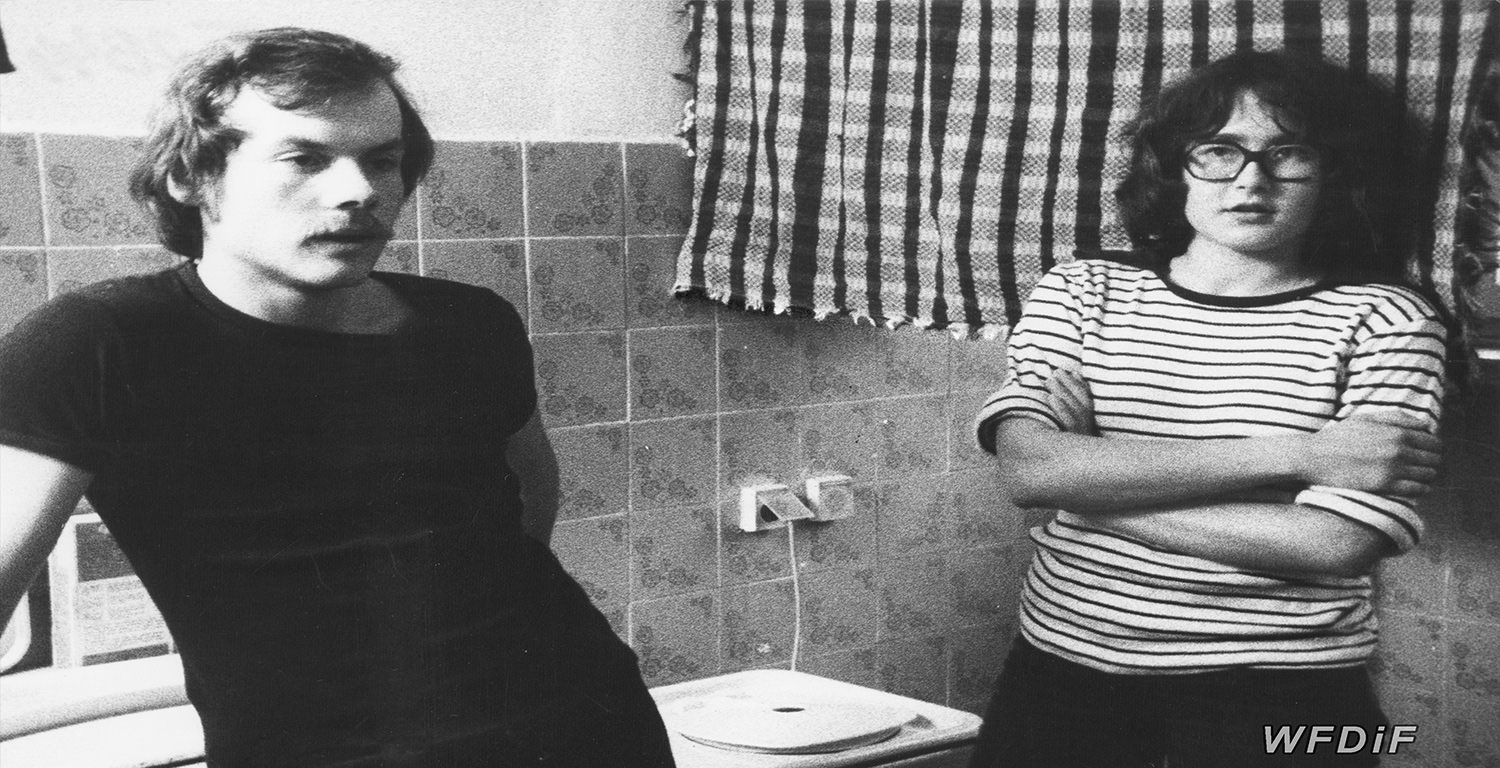 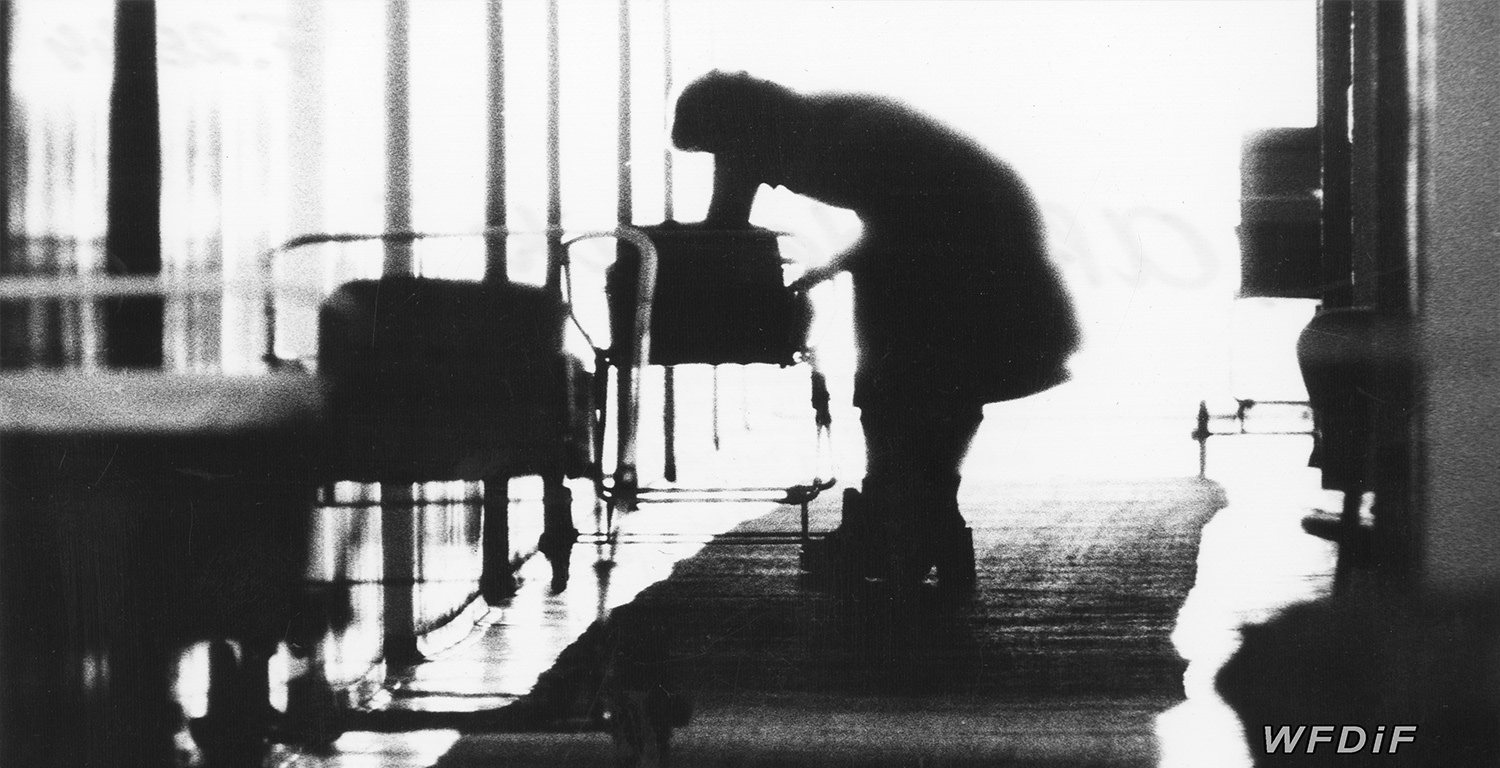 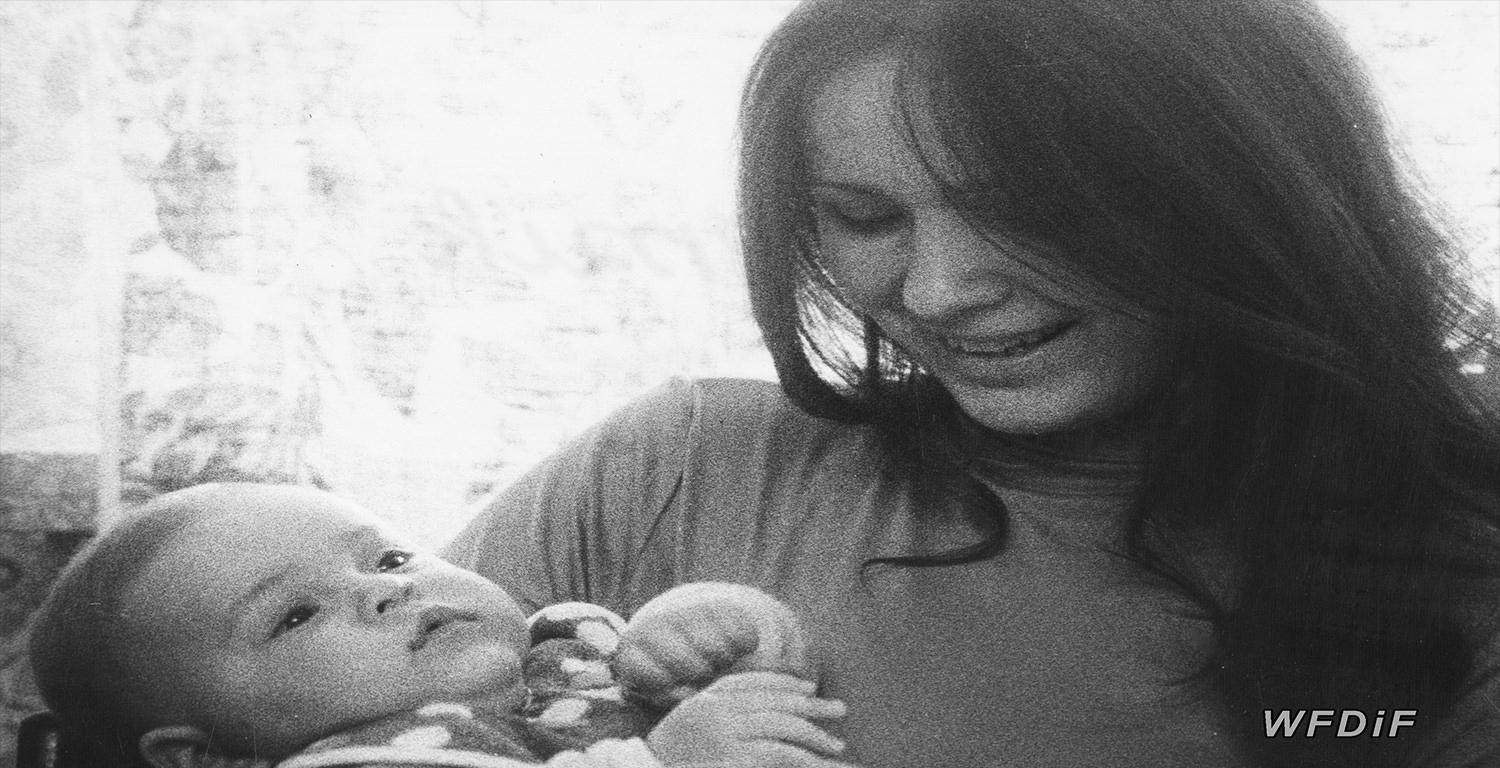