RETURN TO Maria Kwiatkowska A Souvenir from Warsaw

Kwiatkowska offers a bright observational documentary record of the highlights from a trip of middle-aged peasants to the capital city. It serves her as an excuse to depict the differences between the lifestyles of those who come from the countryside and the residents of the city.

A Souvenir from Warsaw

Kwiatkowska offers a bright observational documentary record of the highlights from a trip of middle-aged peasants to the capital city. It serves her as an excuse to depict the differences between the lifestyles of those who come from the countryside and the residents of the city.

The viewers first meet the peasant tourists on the bus moving through the main streets of the capital city. The modern department stores built of steel and glass signal the technological progress of the urban setting, presumably contrasting with the stereotypical view of the underdeveloped countryside.

When the camera first exposes the gazes of men and women on the bus admiring the capital’s centre, their expressions are full of amazement. What strikes the viewer the most is their appearance, which contrasts with that of the average passer-by. They wear simple, minimalist clothes. Some women wear straight hair pulled back in a bun, something that ladies in the 1960s city wouldn’t be keen to sport. When close-ups reveal smiles during a visit to a chocolate shop, we see that many in the group have at least some of their front teeth missing.

Later, the women go for a pampering session at a beauty salon. Although excited, they are slightly taken aback. It is probably the first time they have indulged in beauty treatments, such as facials and massages. The elegant therapists and hairdressers contrast so much with their looks that some seem intimidated. However, in the end, they all enjoy the results of the makeover.

Having had a taste of the luxuries available in the city, the women later join men at an evening out in a restaurant, where they dance to live music. A fun night gives the tourists an opportunity to sit down and discuss their lives in the villages back home. Although they recognise that the city has plenty to offer, they are still rather proud of where they come from.

The peasants’ open-minded take on their experiences in Warsaw becomes even more apparent in the culminating scene, where they meet actors from the popular radio show Jeziorany. The tourists come across as intelligent and humorous fans of the show, often joking together with the radio crew and pointing to their misunderstanding of village life.

The final freeze frame of the tourists posing for a group picture shows happy faces. The recharged and revitalised peasants are about to return home, where they feel the most comfortable. The film concludes on a high note demonstrating that despite their different appearance the countryside folk aren’t that different from the crowds in the capital city. Their humour has won the viewer’s sympathy. In this way, Kwiatkowska resists the popular dismissal of the provincial Poles by the city elites.

Maria Kwiatkowska - A Souvenir from Warsaw (1967) 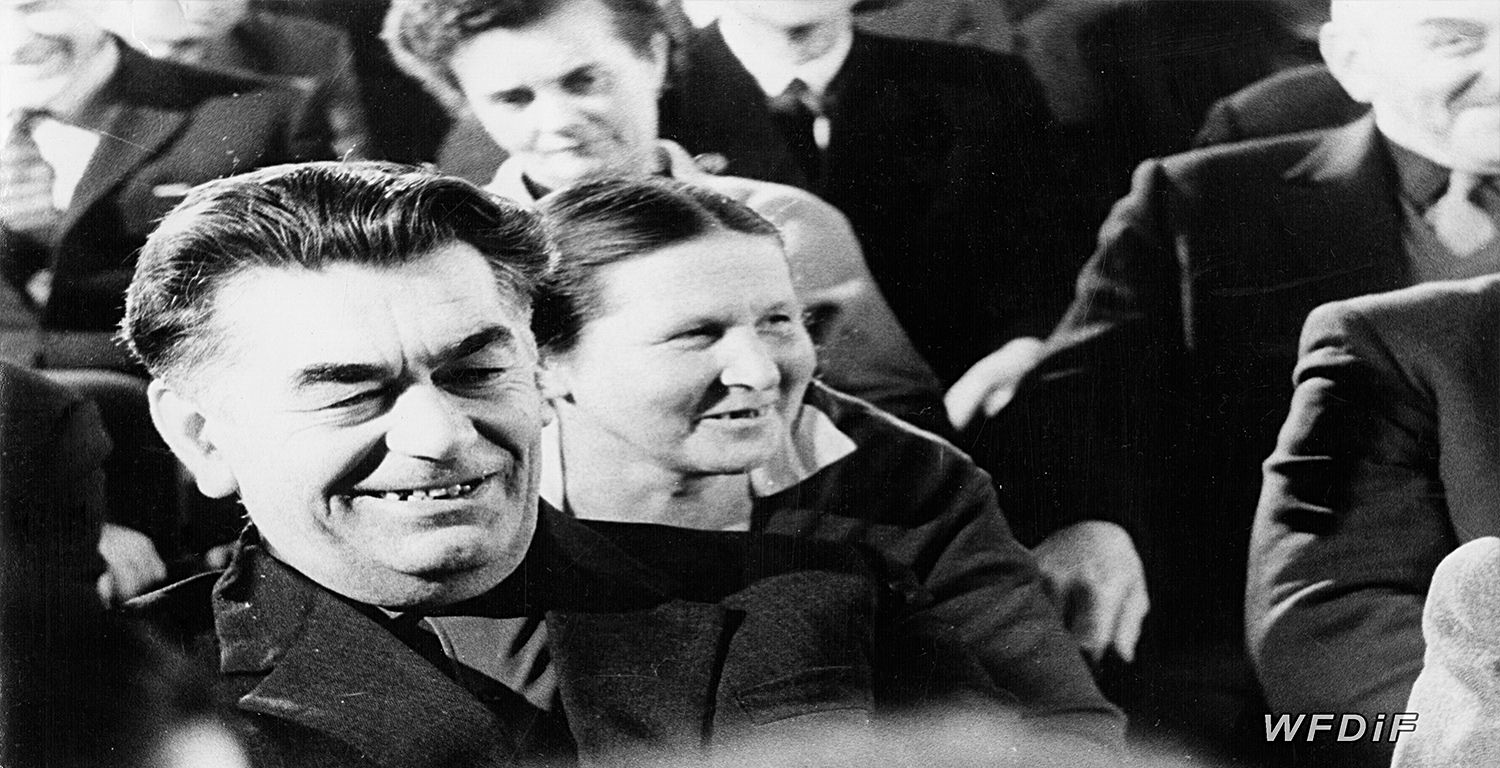 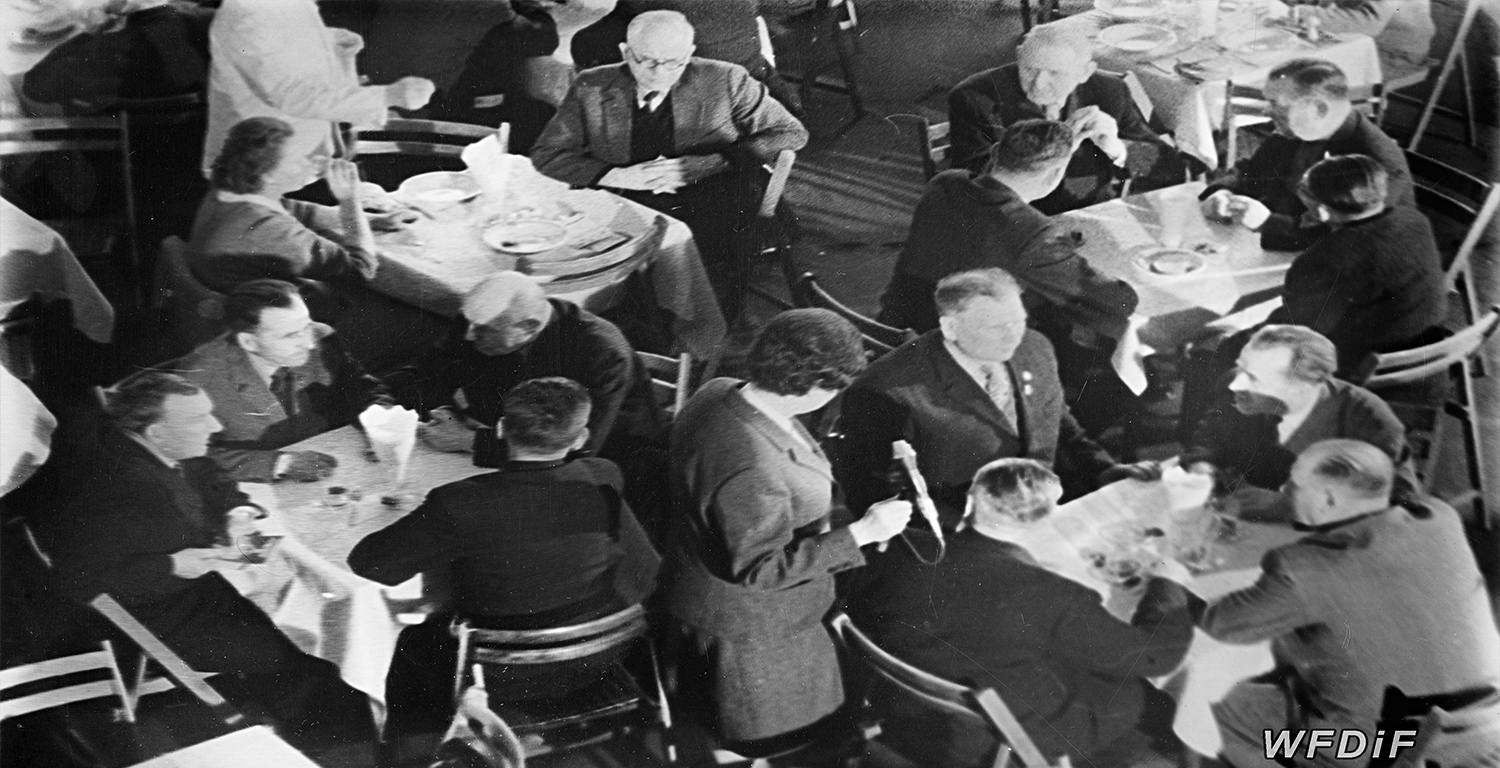 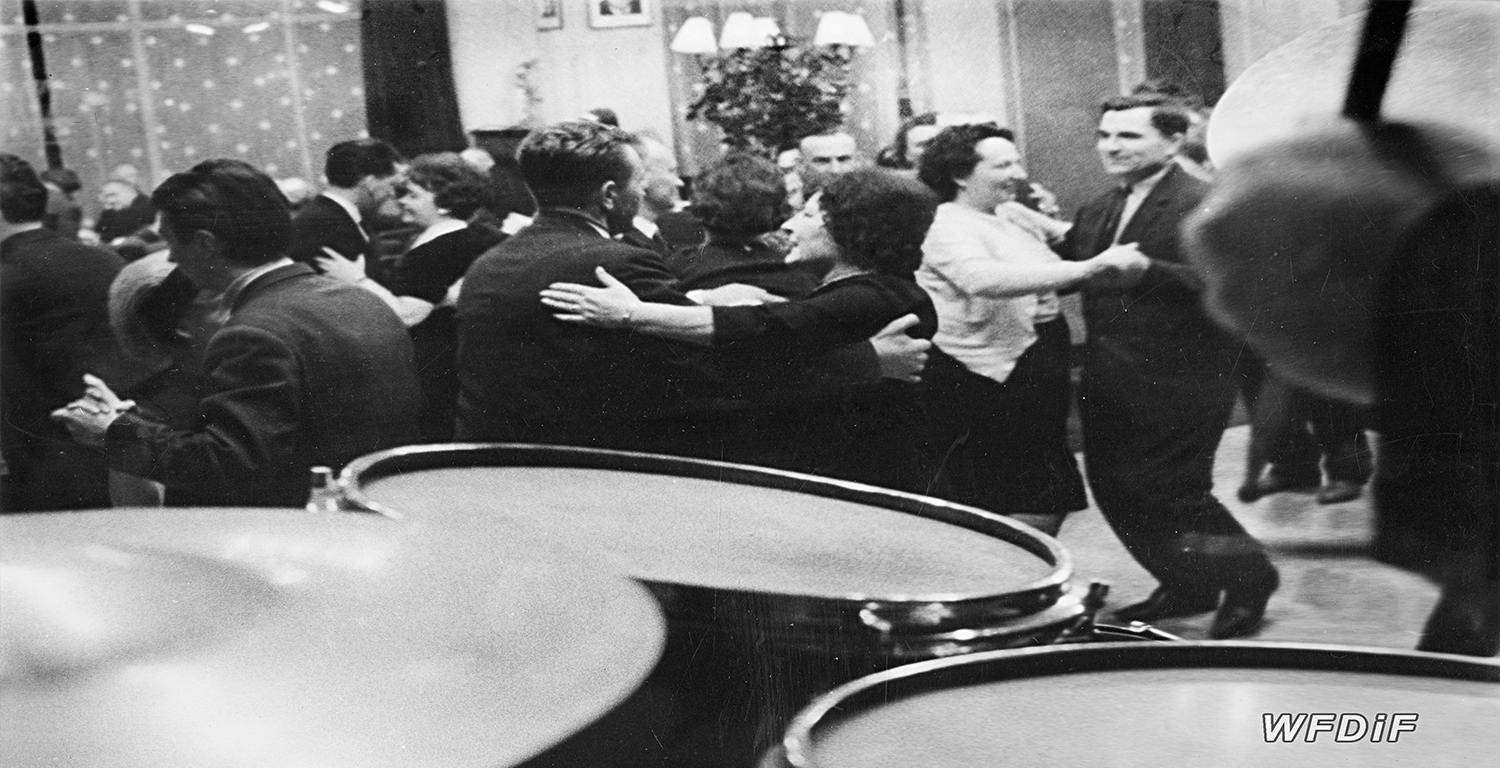 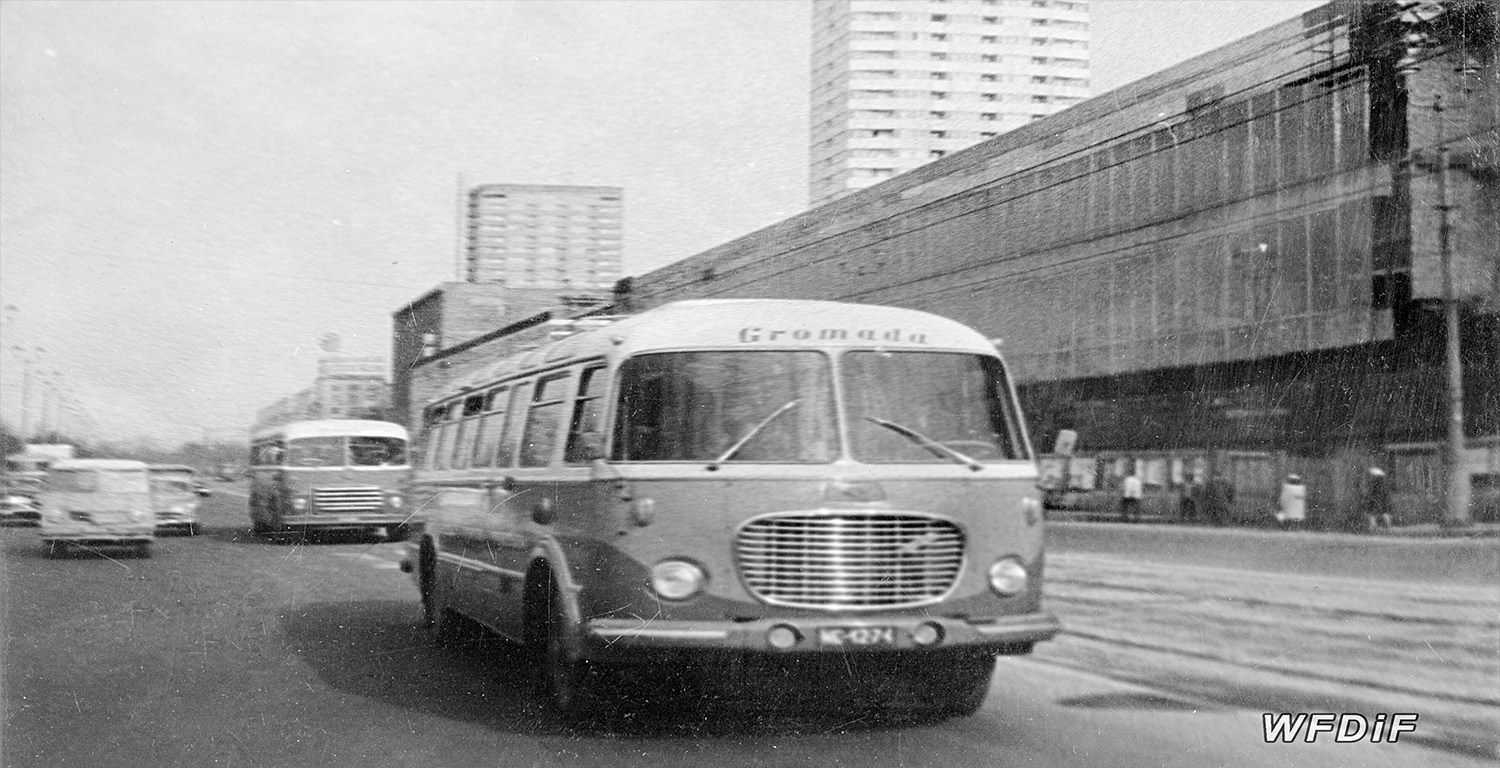