A touching record of the price some women under Communism paid for their emancipation, The Women’s Island is one of the most compelling film chronicles of working women’s perspectives on financial self-reliance and social expectations regarding their gender.

A touching record of the price some women under Communism paid for their emancipation, The Women’s Island is one of the most compelling film chronicles of working women’s perspectives on financial self-reliance and social expectations regarding their gender.

When Kamieńska first went to a shoe factory in Otmęt, she wanted to make a documentary about women who commuted a long distance to work. After a few days, she changed her mind. The private lives of the female workers’ in a town where women by far outnumbered men, was found to be a much more attractive subject.

To the delight of contemporary critics, Kamieńska’s camera sketched an empathetic portrayal of the young, lonely women. Not only did she pay attention to the conditions they shared as a collective, but also exposed their individual points of view.

The short starts with observational shots of women working at the production line, but the bright view of the factory floor is soon disrupted by a contrasting dark shot of a staircase. From the darkness, shadows of women walk towards the camera. Their steps are heard, and their silhouettes are visible, but individual faces remain covered by the shade. We only hear background music and the noise heels make on the steps.

The male voice-over doesn’t start until the next cut to the outside street: ‘They come to big factories from all over the country not only to earn money. They are more after the greatest opportunity of their lives; one that will give meaning to their daily lives and fulfil eternal female dreams. The multi-thousand women’s islands have their organisational problems … but beyond these, there is a great territory, which we call ‘personal.’ This is what our film is about’.

The film follows the women out of their working hours. We see them in their workers’ hotel rooms, at dances, and during moderated lesson-like group discussions. Both the observational shots and the spoken lines give evidence of disillusion and crushed hopes.

Looking for heterosexual love and partnership, many of these women make every effort to come across as attractive potential wives and mothers.

They take care of their looks and do housework. They also have some disposable income, but strike no luck in establishing relationships with men. In their rooms, they play solitaire and discuss dreams of future families.

Taking every care to provide a balanced outlook, she also points to some of these women’s self-defense strategies. As they don’t want to be seen as victims of their circumstances, some turn cynical to cover their loneliness and their futile attempts to find partners.

A longer observational sequence at dances reveals that men also live on this women’s island, though the relationship between the genders appears off-balance.

The responsible, diligent, and hard working girls don’t take the available, usually drunk men for suitable partners. In on and off-screen lines, they confirm the overall inadequacy of the men of their generation, who don’t live up to their ideals.

Although many of Kamieńska’s on-screen subjects feel liberated from dependency on men, they tend to obey their socially constructed gender roles that are fixed in anatomy. The film illuminates that almost all female factory workers still aspire to motherhood.

In an act of desperation, some of them discuss single parenthood as their preferred option. Thus, Kamieńska hints that the job market mobilisation provided space for some Polish women to break away from patriarchal restrictions.

The lack of closure at the end of the documentary signifies the on-going nature of the psychological distress of the young female factory worker that always accompanied her emancipation. 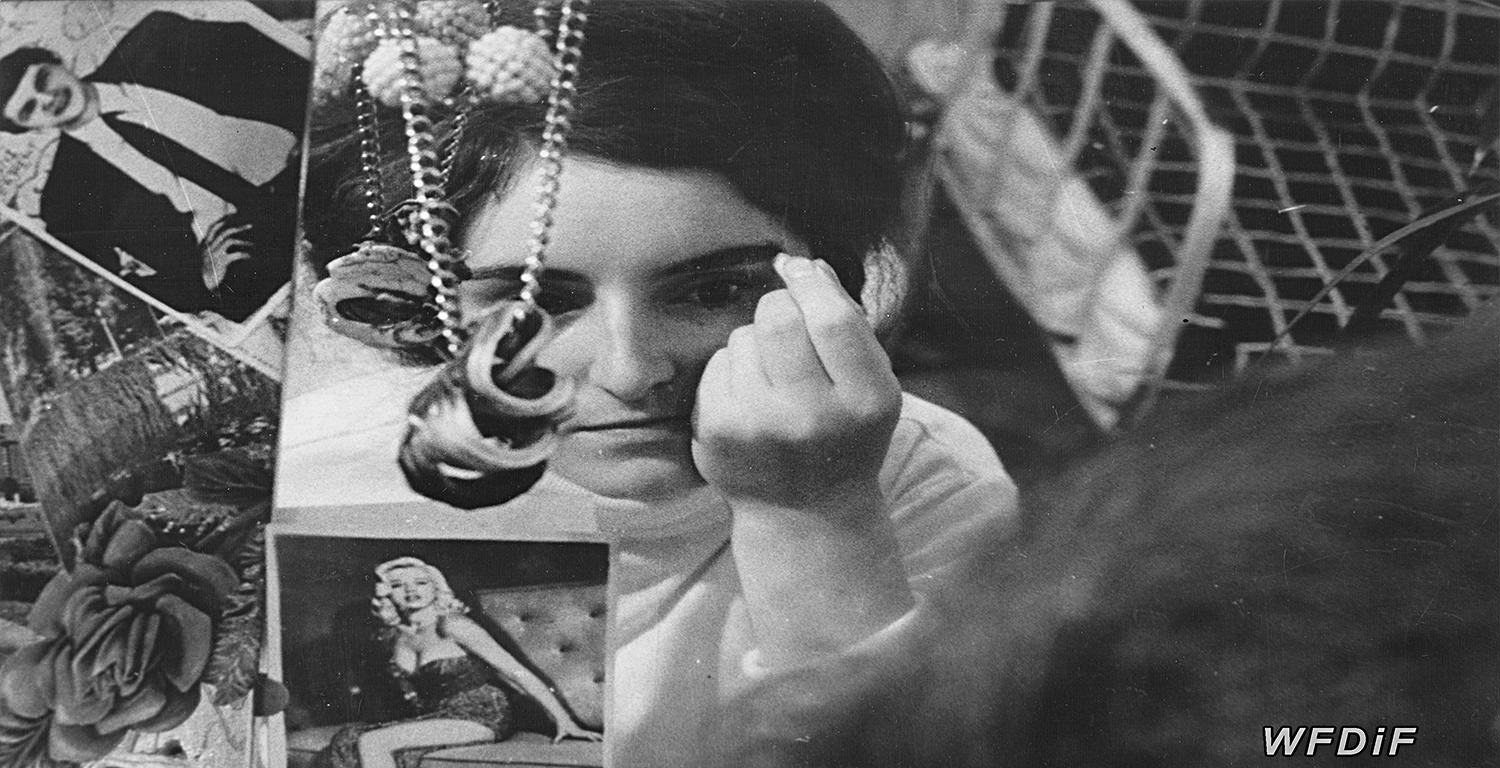 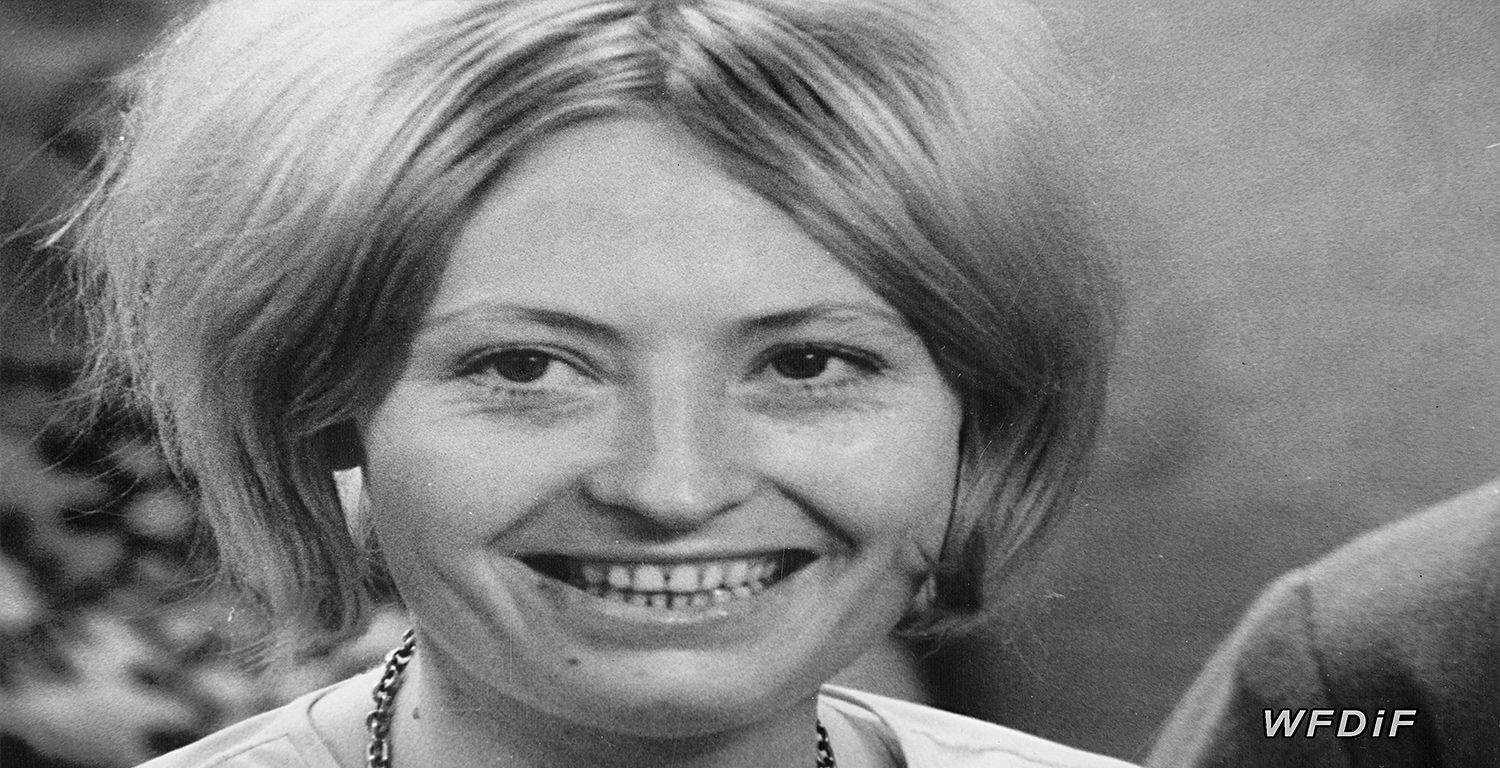 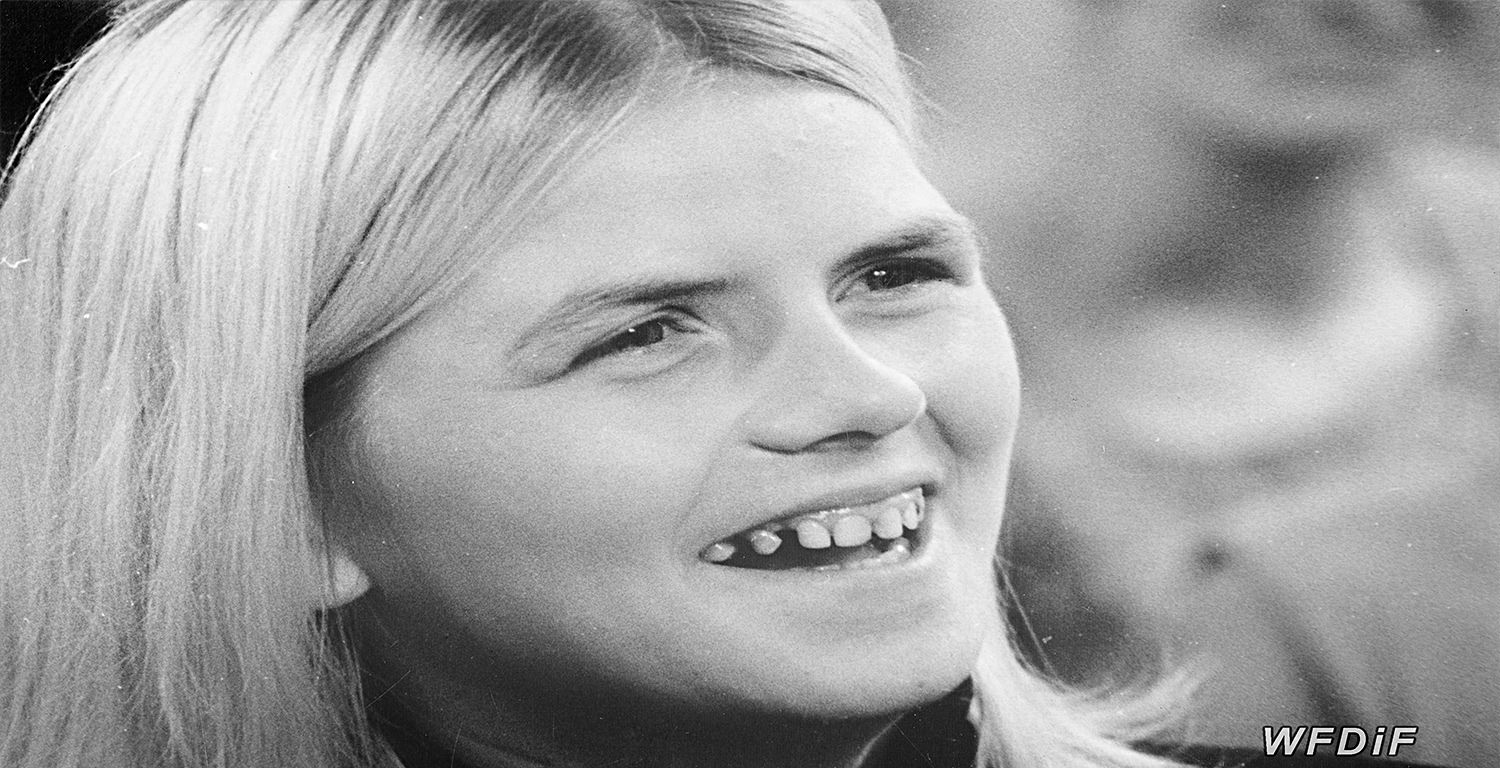 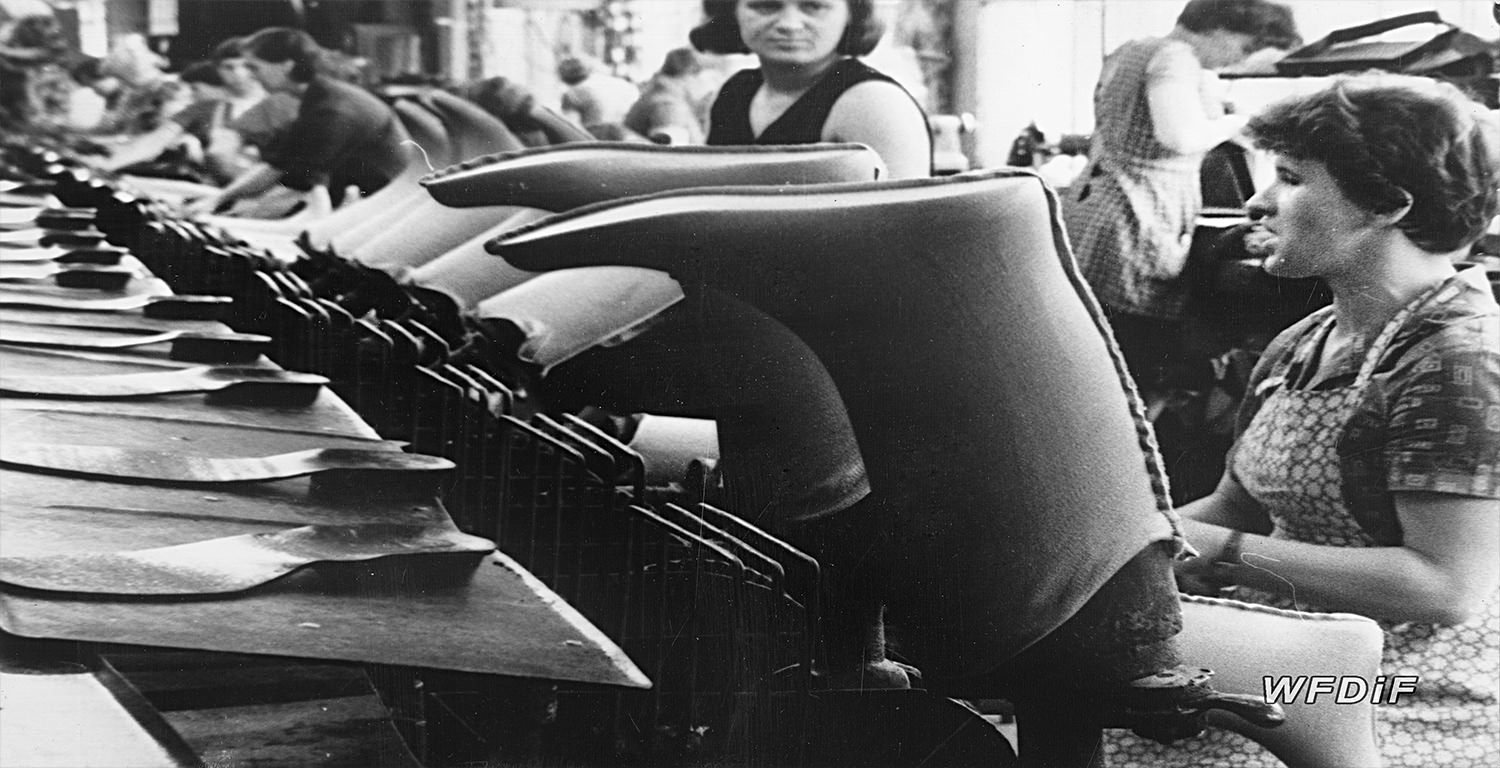 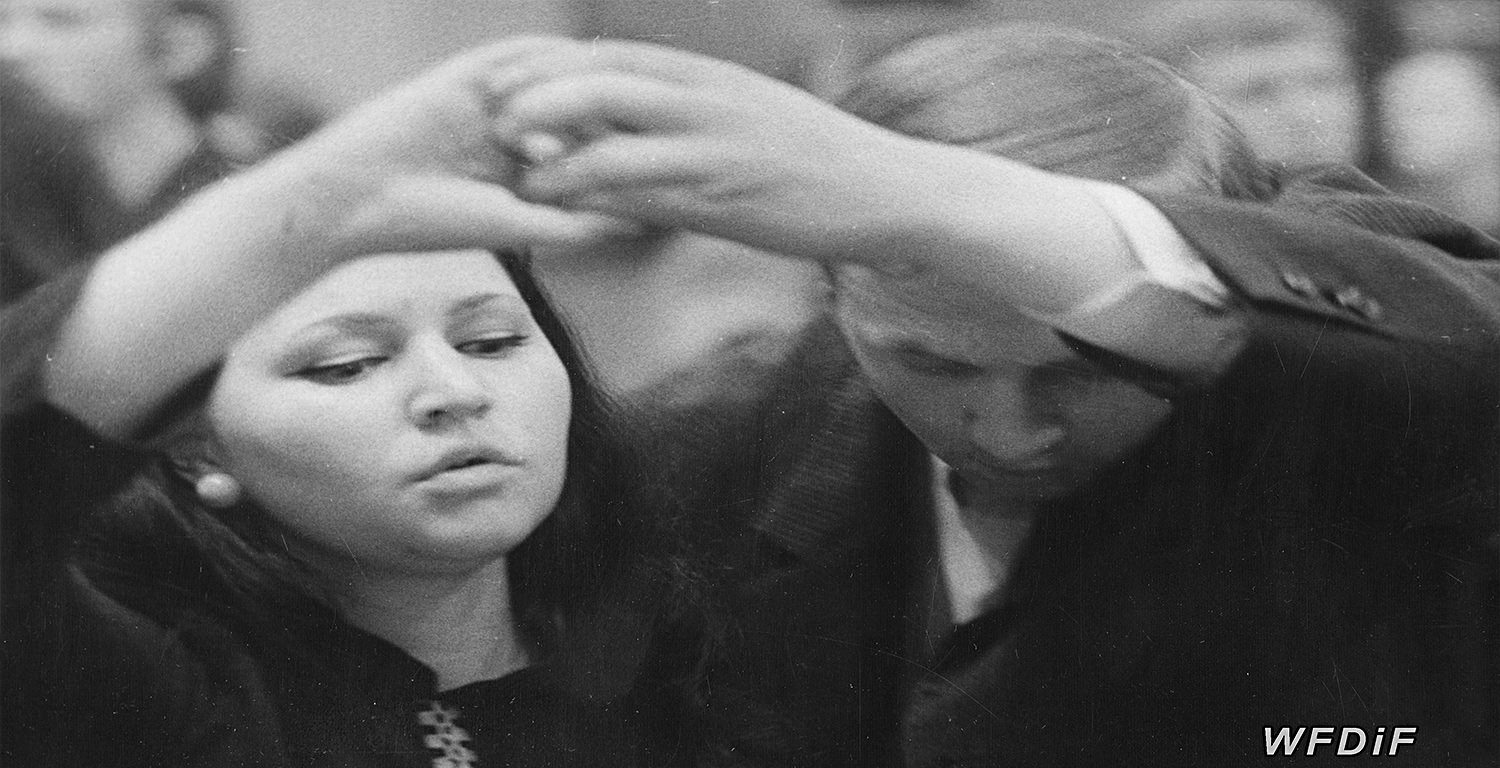