RETURN TO Krystyna Gryczełowska Our Friends from Łódź

Four years after completing The 24 Hours of Jadwiga L. (1967), Gryczełowska invites three female workers from a textile factory, Urszula, Helena, and Genowefa to present their personal experiences on the screen. Observational sequences are mixed with interviews in front of the camera.

Our Friends from Łódź

Four years after completing The 24 Hours of Jadwiga L. (1967), Gryczełowska invites three female workers from a textile factory, Urszula, Helena, and Genowefa to present their personal experiences on the screen. Observational sequences are mixed with interviews in front of the camera.

Divided into three parts, one on each woman, the film emanates an aura of exhaustion. Female emancipation under Communism turns out to be an illusion. Shift work seems to be too much to bear, but it is heroically taken up by all three on-screen characters.

By juxtaposing their individual portraits in a sequential order from the youngest to the oldest, the film makes it crystal clear that the self-sacrificing model of femininity destroys women both physically and mentally.

After work, the youngest Urszula still goes out, dances and dreams. However, her energy paired with hope for a rewarding family life slowly fades away as the film progresses. The two older women have both compromised their personal goals to raise their children and keep their jobs.

In the concluding third section of the film, the middle-aged Genowefa has nothing but disillusion to share. Her dreams evaporated. She doesn’t expect any change. Her youthful hopefulness has been crushed by an internalised sense of responsibility to serve the society in her double role of the worker and the mother.

Although with age the filmed women display more and more impotence to change their situation, Gryczełowska is far from suggesting victimisation. Her respectful observation exposes perseverance of these women, whom society assigned with superhuman tasks.

In one of the final scenes, Genowefa works on a weaving machine in the factory while her voice plays off-screen: ‘Work is hard and very tiring…  My daughters get upset… What can I do about that? Send them to a vocational school at my factory? I couldn’t. It’s enough that I struggle. I want them to have an easier life’.

The abandoned personal ambitions are to be fulfilled by potential future successes of the next generation, whom Genowefa aims to enable through her hardship.

By following the trajectory of the workingwoman’s destiny, Gryczełowska hints at the deception of the Communist scheme of gender equality. Instead of helping women, it compromises their well-being.

Our Friends from Łódź is available on DVD with English subtitles.

Krystyna Gryczełowska - Our Friends from Łódź (1971) 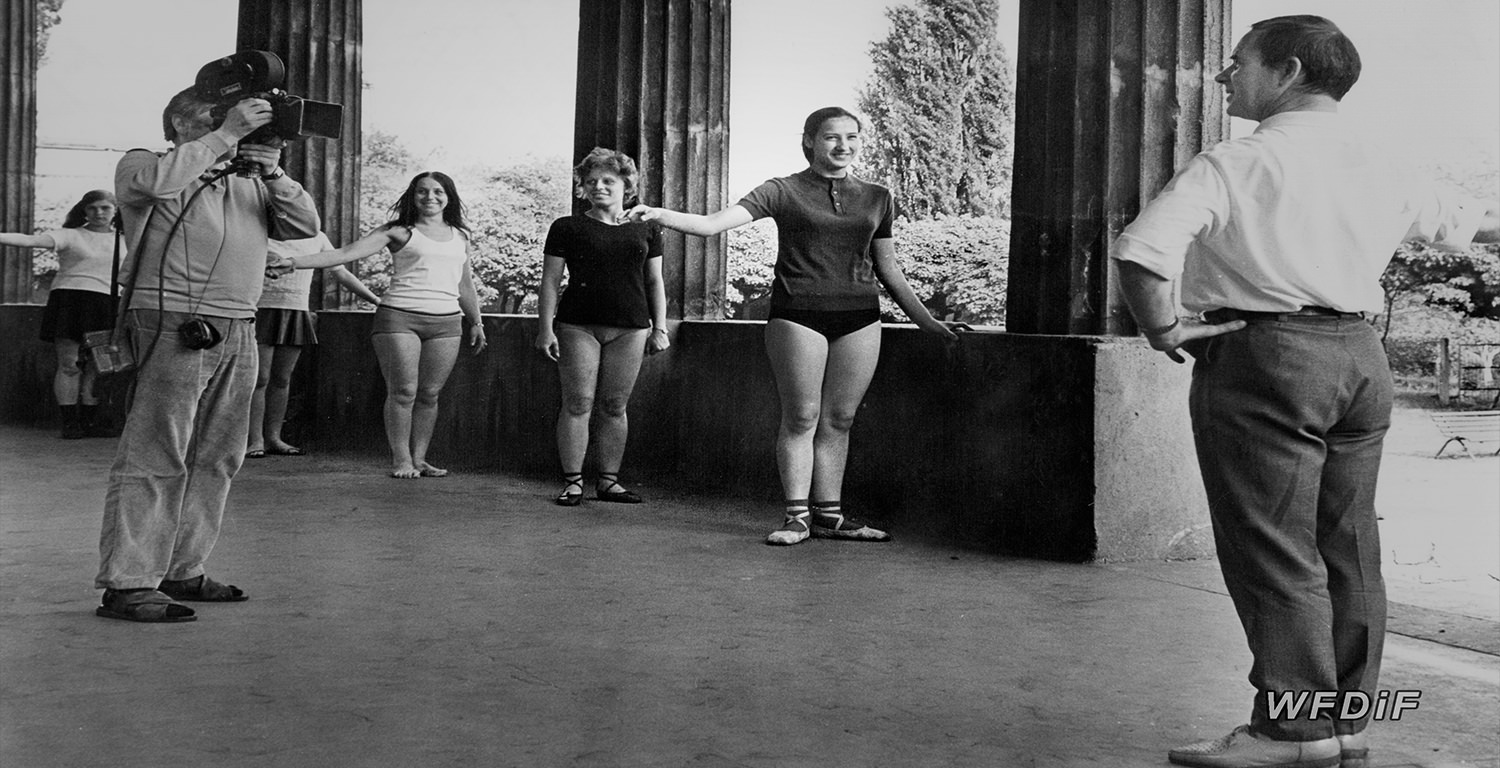 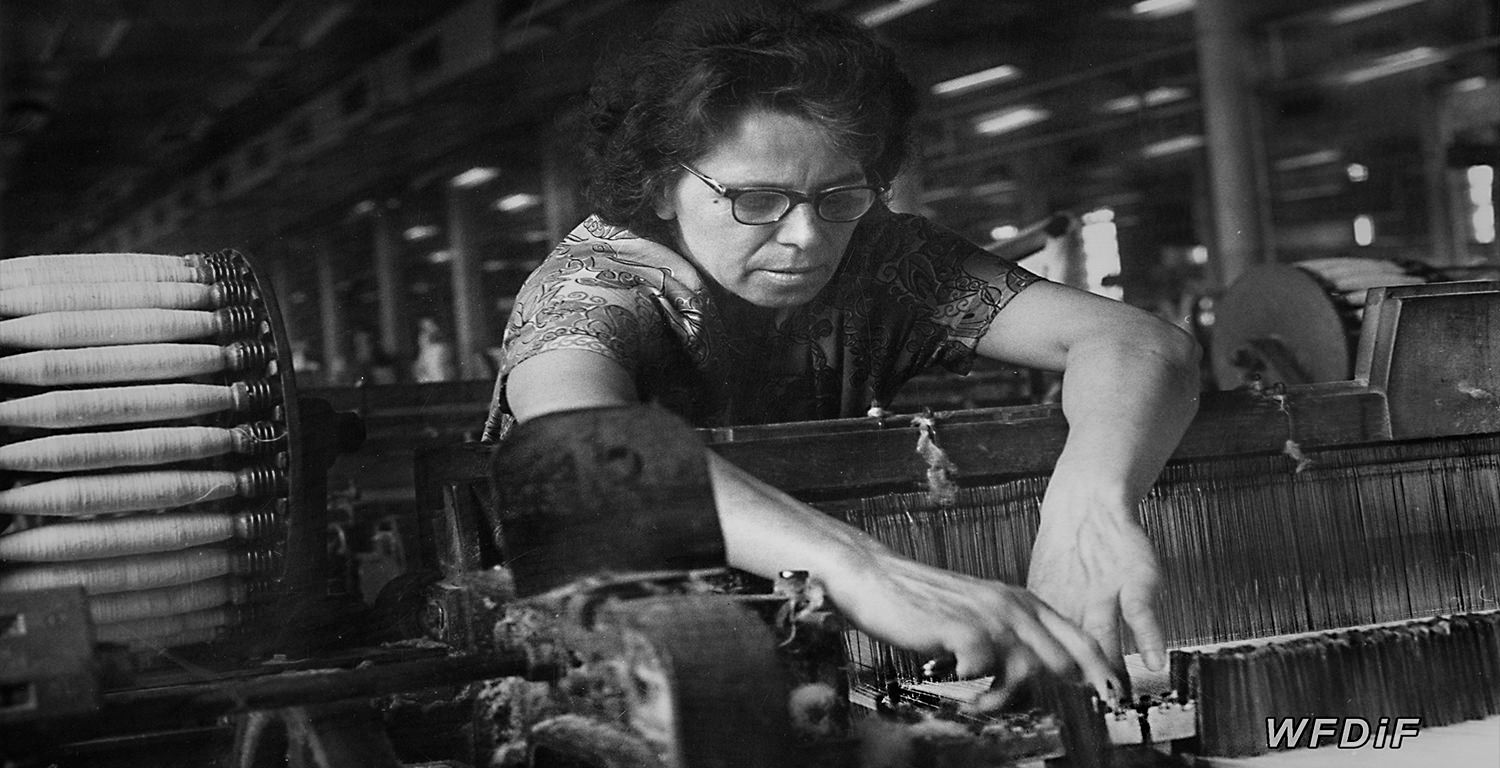 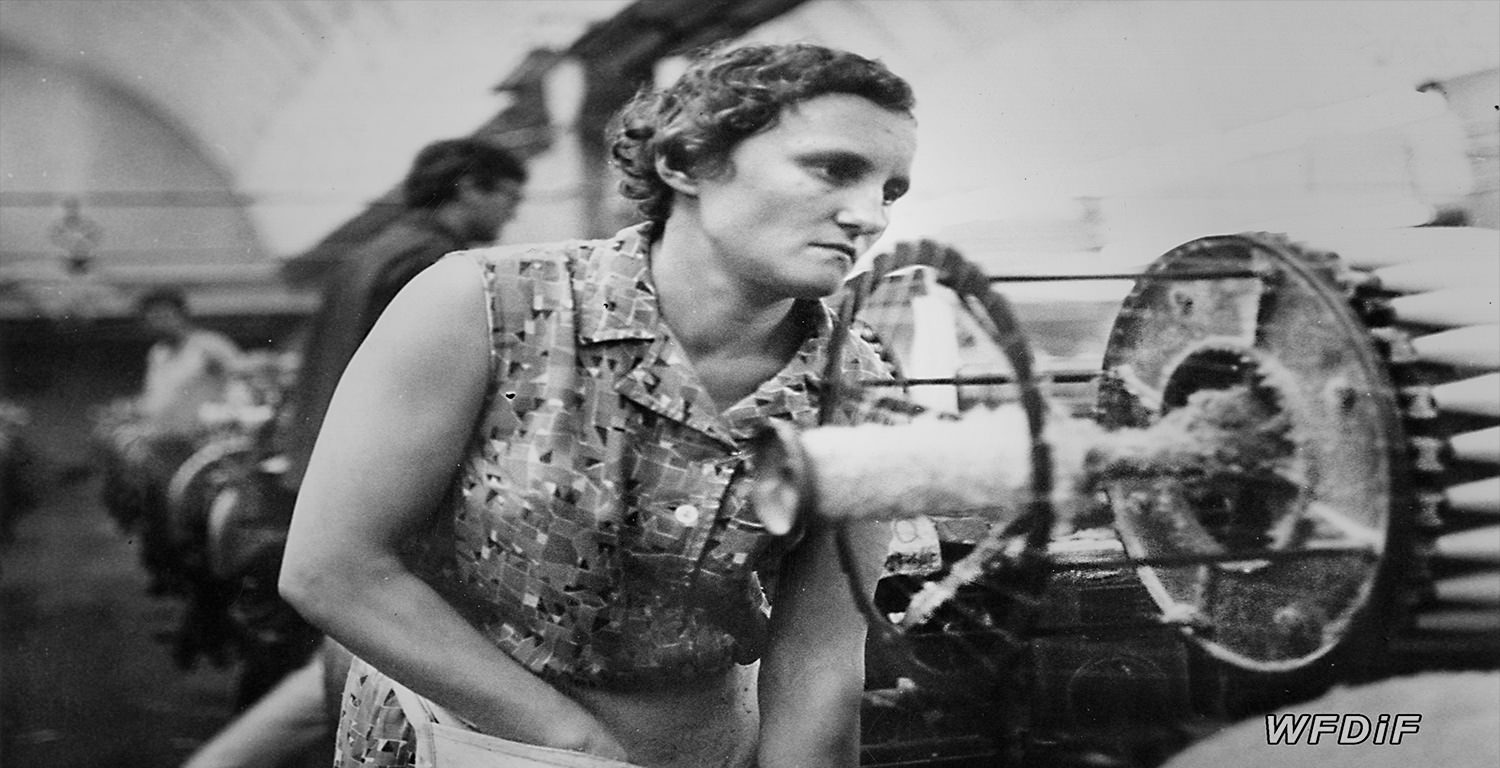 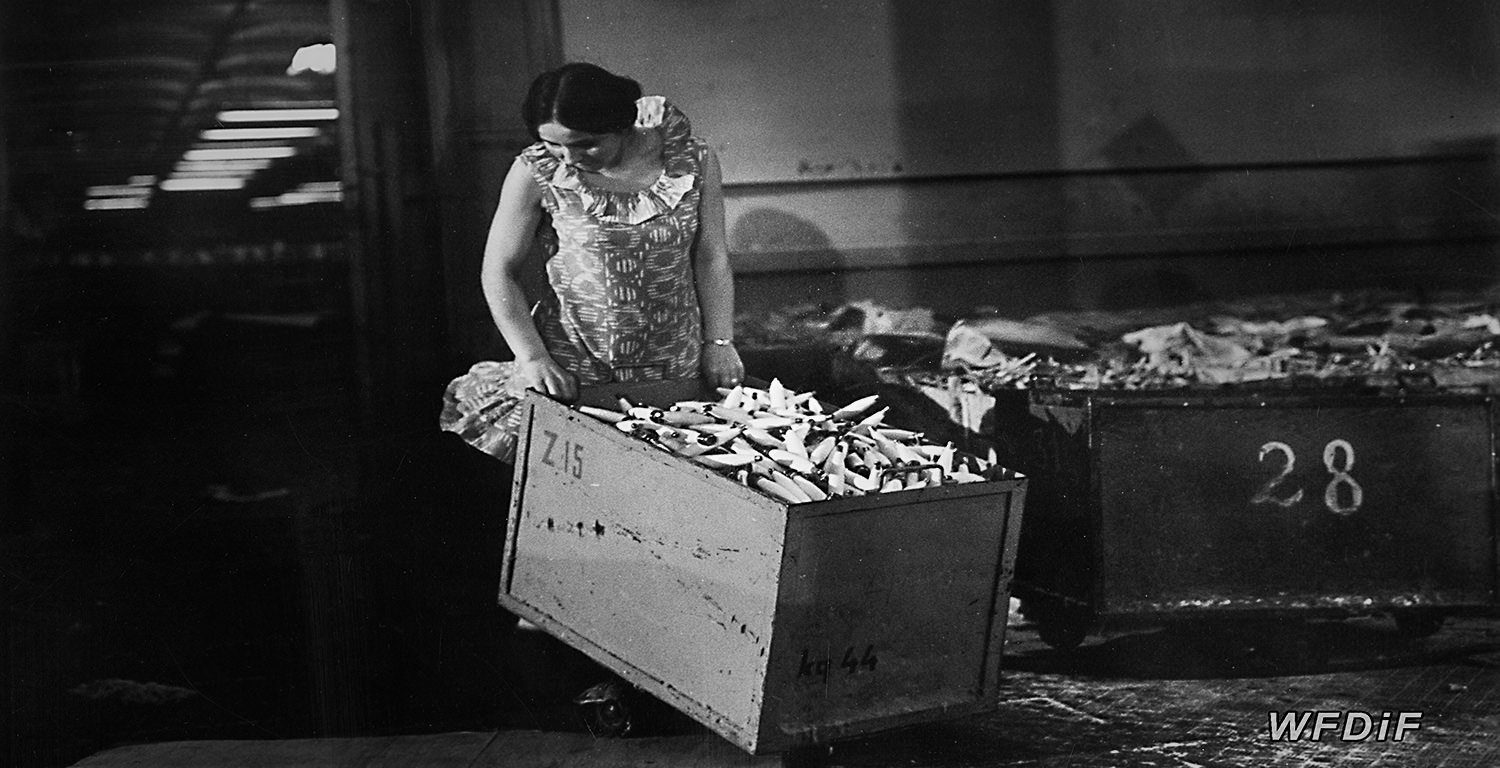