More than thirty years after the end of World War Two, Halladin meets with five women who fought on the frontlines to celebrate their courage and their contribution as soldiers in different capacities.

More than thirty years after the end of World War Two, Halladin meets with five women who fought on the frontlines to celebrate their courage and their contribution as soldiers in different capacities.

After an introduction composed of archive photographs presenting several members of the armed forces getting on trains, sailing ships and marching, the film shows crowds greeting men coming back home after the war. The narrator opens the story, highlighting that from the last war alongside the men came also women, who were as brave as their male counterparts.

One by one, we meet five anonymous female veterans, who are only named in the final credit sequence. Each story starts with an extreme close-up of a woman’s face, which signals the beginning of her personal account of distant memories. All of the talking heads are intercut with still photos playing off-screen to the voice of the woman who offers her story to the viewer.

We hear anecdotes narrated by the women who were army nurses, couriers, radio operators as well as regular soldiers. Some marched along the Polish Army coming from the Soviet Union; others participated in the Warsaw Uprising or guerrilla units under the Home Army. All of them give an account of some of the most dangerous moments on the frontline, demonstrating their strength and courage.

In one the final lines of the film, having finished her story, the last woman recalls her emotional state at the time of liberation: ‘What will happen now? Where are we going next?’ As the question closes the film, it seems to be directed to Halladin’s contemporary viewer. Just like the female soldiers, women in the country kept marching alongside men for the next thirty years, proving their resilience and contribution to the society. Halladin digs out these old stories to ask about the future of women in her country. 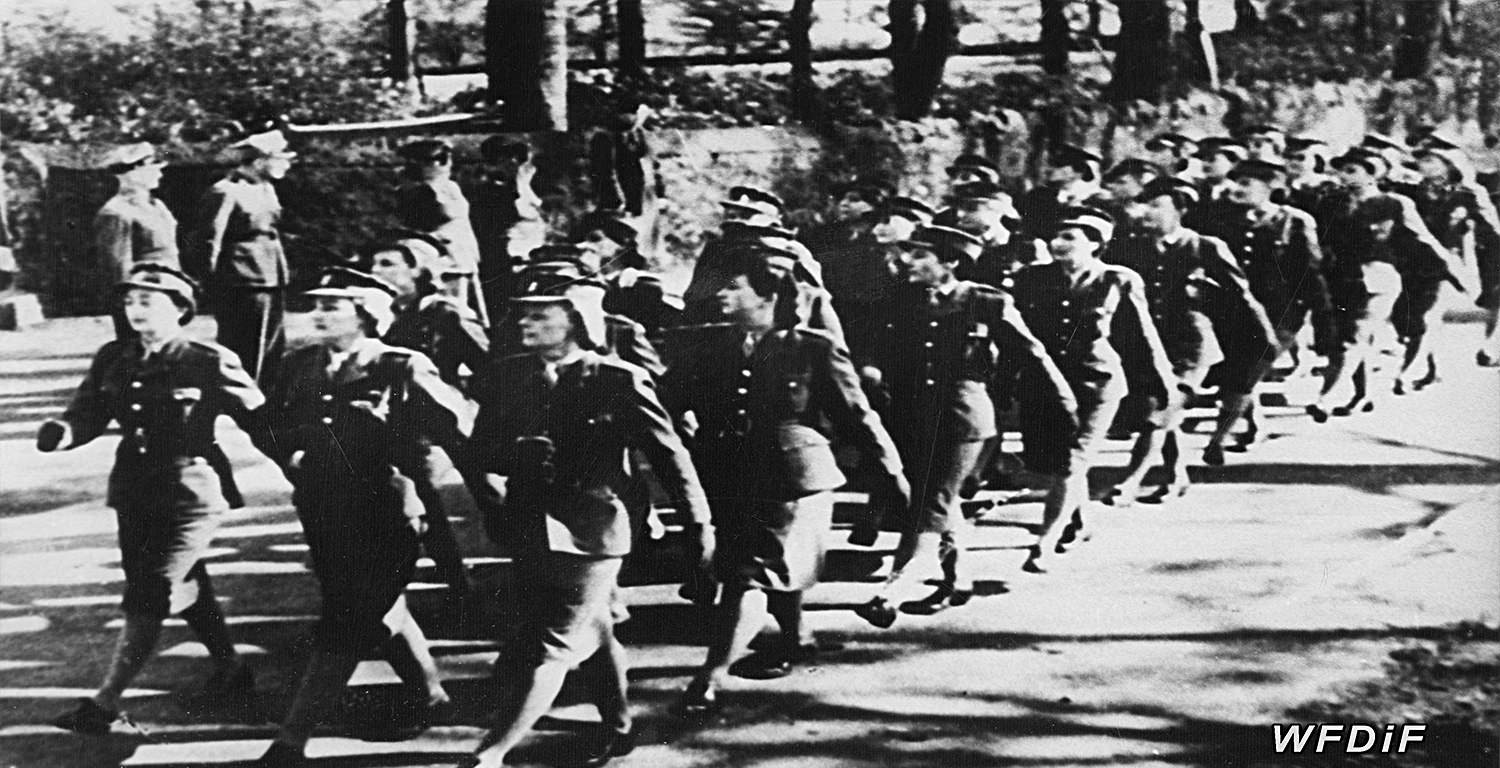 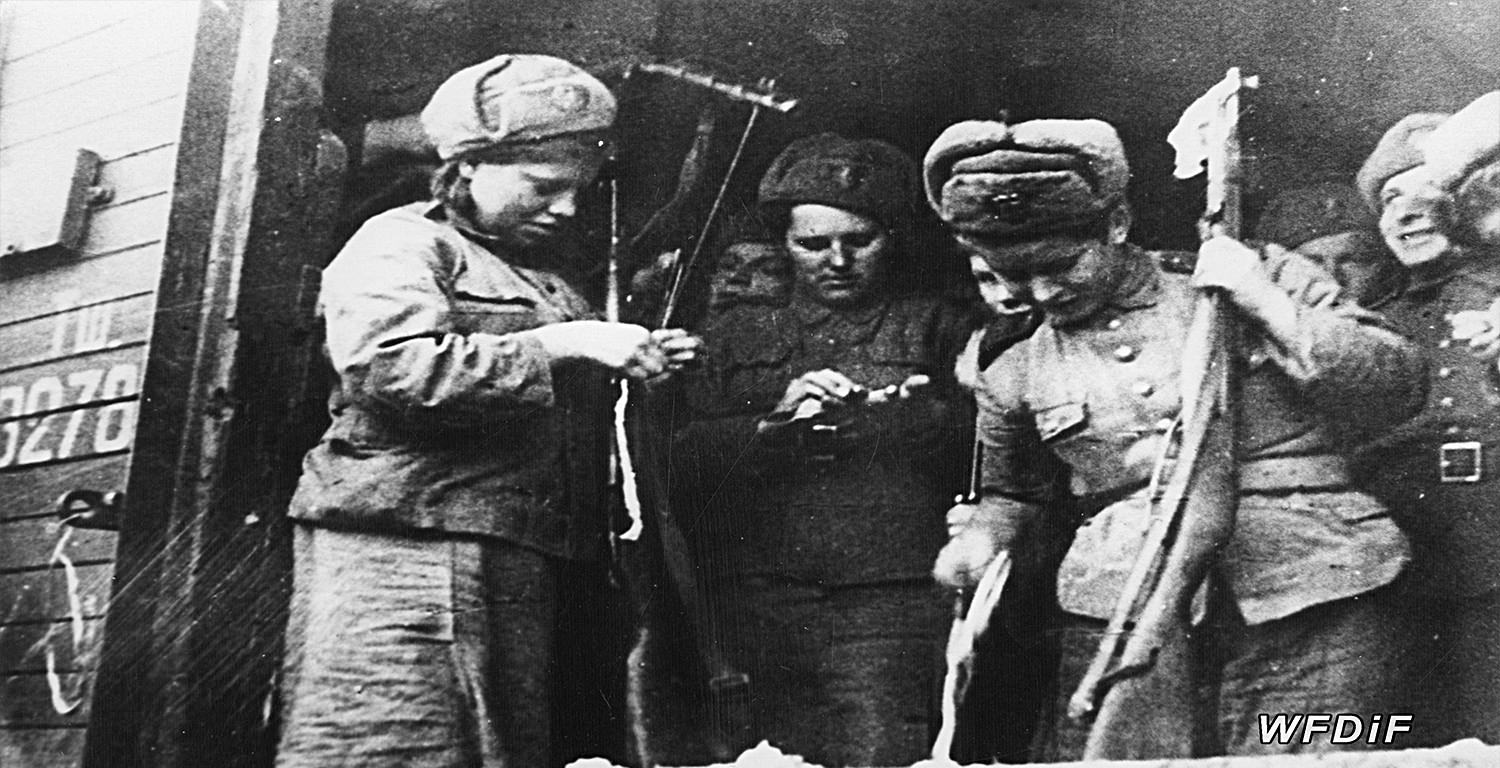 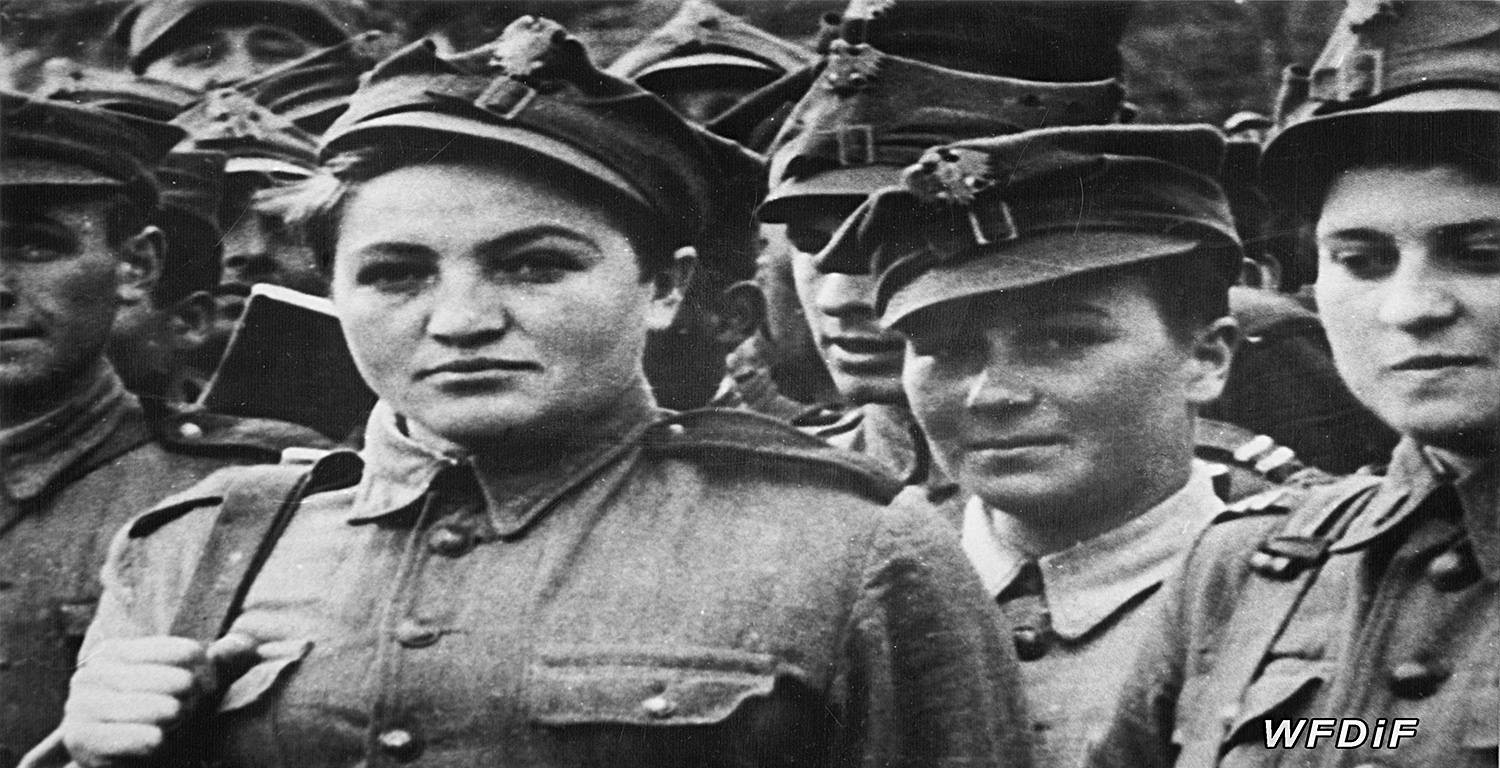 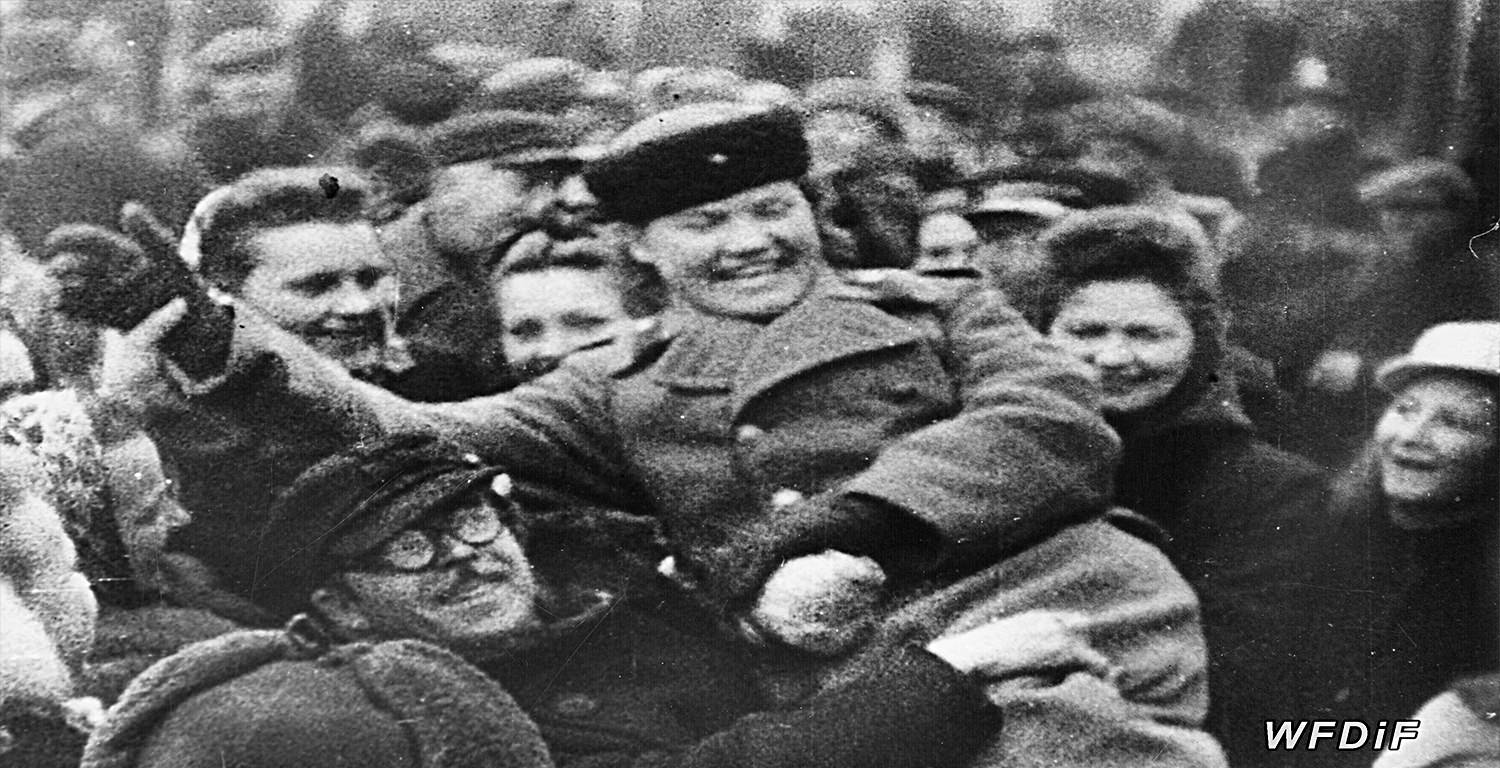 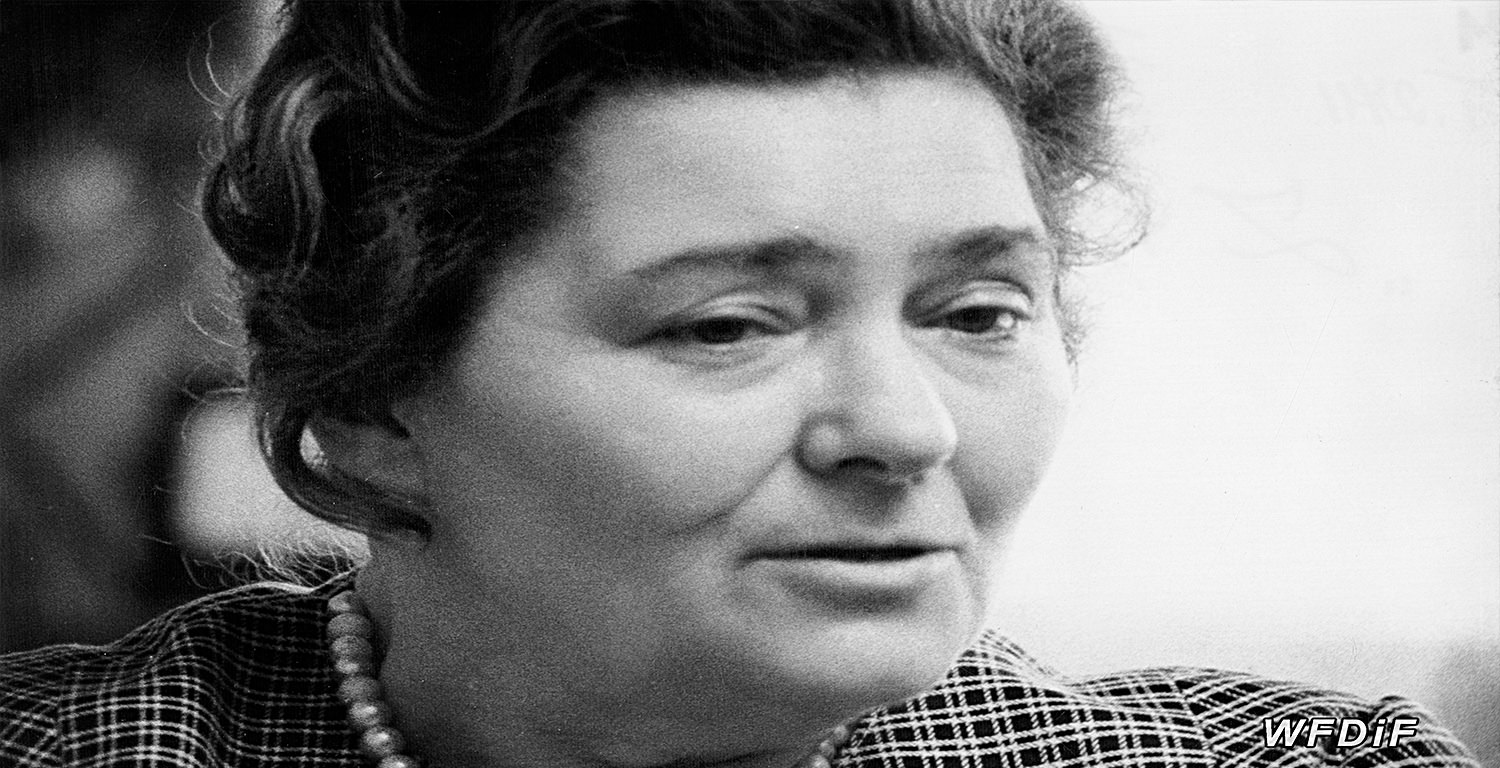