In her first short at the Documentary Film Studio, Kamieńska focuses on a young female teacher. Although her initial intention was to make a film about the young entering the job market, the director eventually produced a documentary portrayal of quintessential self-sacrifice.

In her first short at the Documentary Film Studio, Kamieńska focuses on a young female teacher. Although her initial intention was to make a film about the young entering the job market, the director eventually produced a documentary portrayal of quintessential self-sacrifice.

The film is an inspirational outlook at the relentless optimism of a woman who intentionally puts herself to a trial. Kamieńska recalled, ‘She purposefully chose a neglected village, a school with combined classes, where she would be the sole teacher. Already this choice was telling of her character, which was worth recording. … For her, when children appeared, the camera disappeared. … It wasn’t the filming that dictated events; the events dictated how the crew worked’.

The teacher’s ideals are incompatible with the context of a local school for peasant children in a Mazovian village. Kamieńska offers an empathetic account of an ever decreasing hope to change educational patterns in the countryside, where parents need children to help with farming and often neglect their schooling.

A male voice-over plays to the opening montage of a carriage, in which the teacher travels. It rolls down a muddy road. The sequence is intercut with close-ups of curious children’s faces and distant shots of their parents peeking from their households through windows and fences. The narrator reads: ‘The local children are in no rush to go to school. Neither are the parents to send them there. After all, so much needs doing on the farm’.

This is followed by shots of the young woman entering a classroom. At first, she appears enthusiastic and energetic. As the film develops, her initial passion for change slowly withers away to be replaced by frustration. The frames get darker as she becomes more aware of the impossibility of fulfilling her self-inflicted mission to support the disadvantaged. Although disappointed, she doesn’t abandon her responsibilities.

Instead of presenting her as a victim of her circumstance, Kamieńska focuses on her courage and tenacity. Towards the end of the documentary, the male narrator is replaced with the teacher’s off-screen voice: ‘Perhaps something can be done. I’ll do what I can to help them in spite of everything’.

In 1968, a critic for the Polish Film magazine likened the teacher in Good Morning, Children to Stanisława Brzozowska, the main self-sacrificing character from Strongwoman/Siłaczka, the 1895 novella by Stefan Żeromski. This literary heroine, who exposed a similar drive to teach impoverished children, ultimately paid with her life for her devotion and has since been used as a positive example of self-dedication.

For the teacher in the film, any measurable gratifications for ‘being good’ are out of sight. She becomes a metaphor for Polish women under Communism who were encouraged to protect the weak, but often ended up trapped between their good intentions to instigate change—or at least to do their best—and their lack of social authority.

Perhaps this is why the film was highly acclaimed by critics. In 1967, Kamieńska—at the time a newcomer to documentary film—won the Grand Prix at the Cracow Film Festival. The jury celebrated Good Morning, Children for ‘social engagement and formal qualities’.

Good Morning, Children is available on DVD with English subtitles. 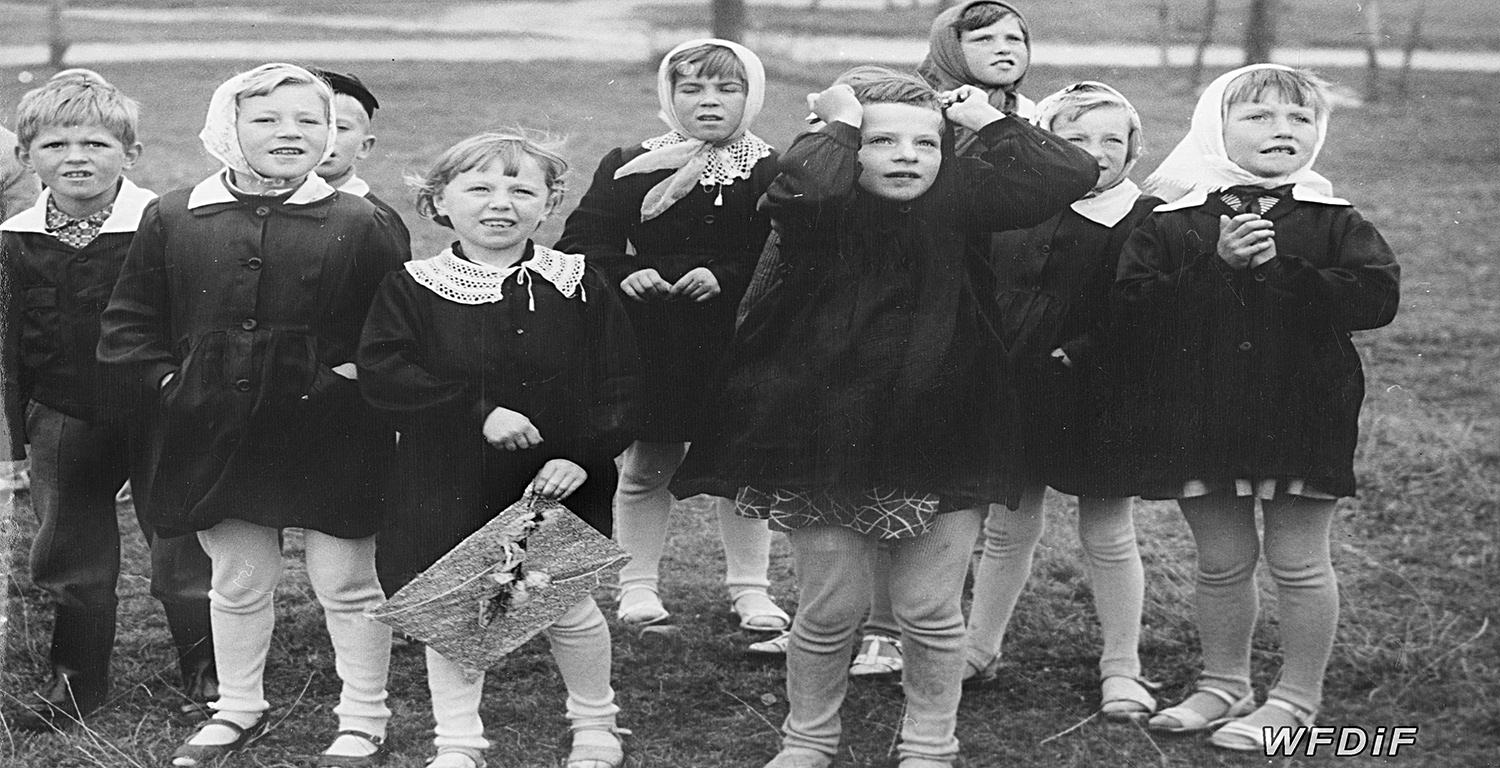 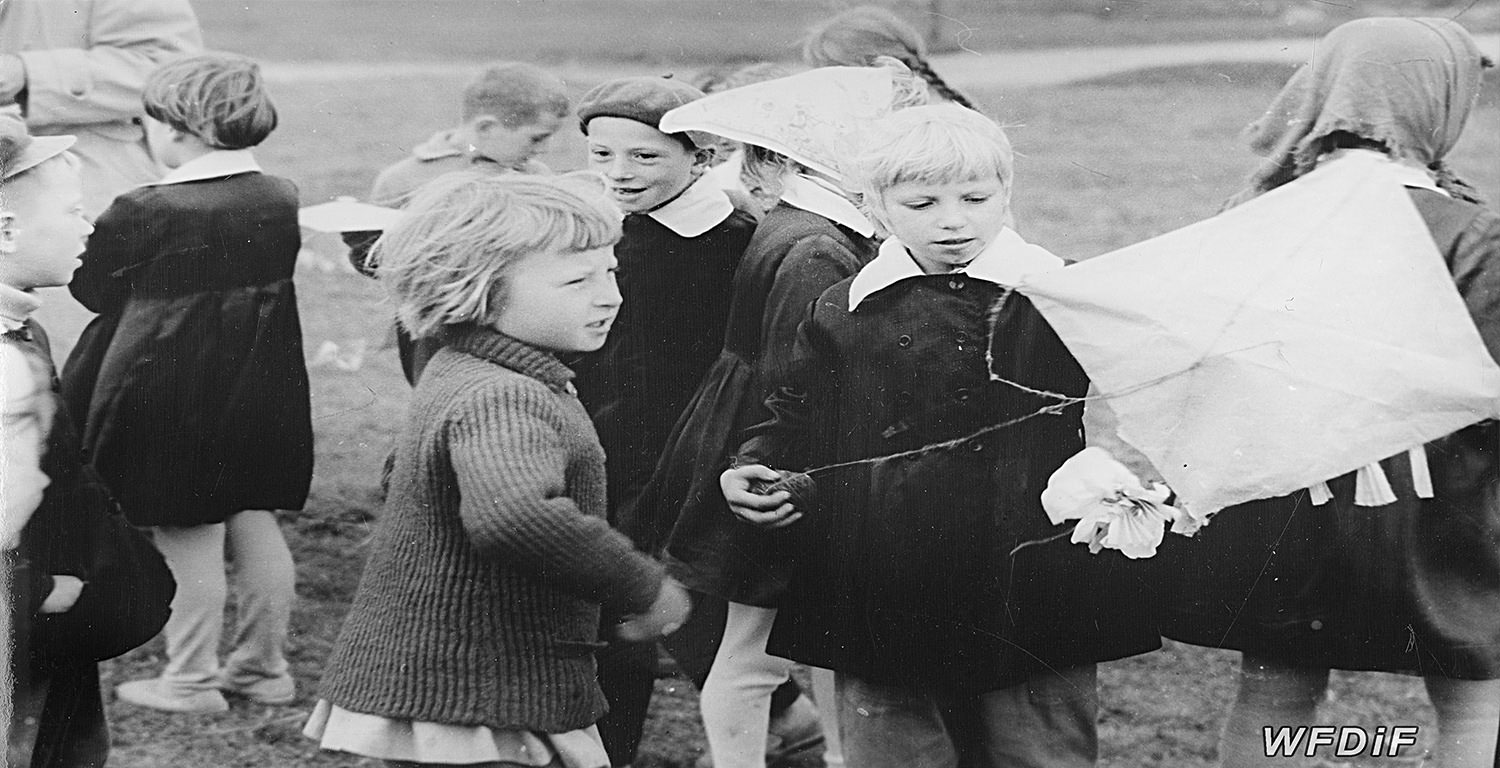 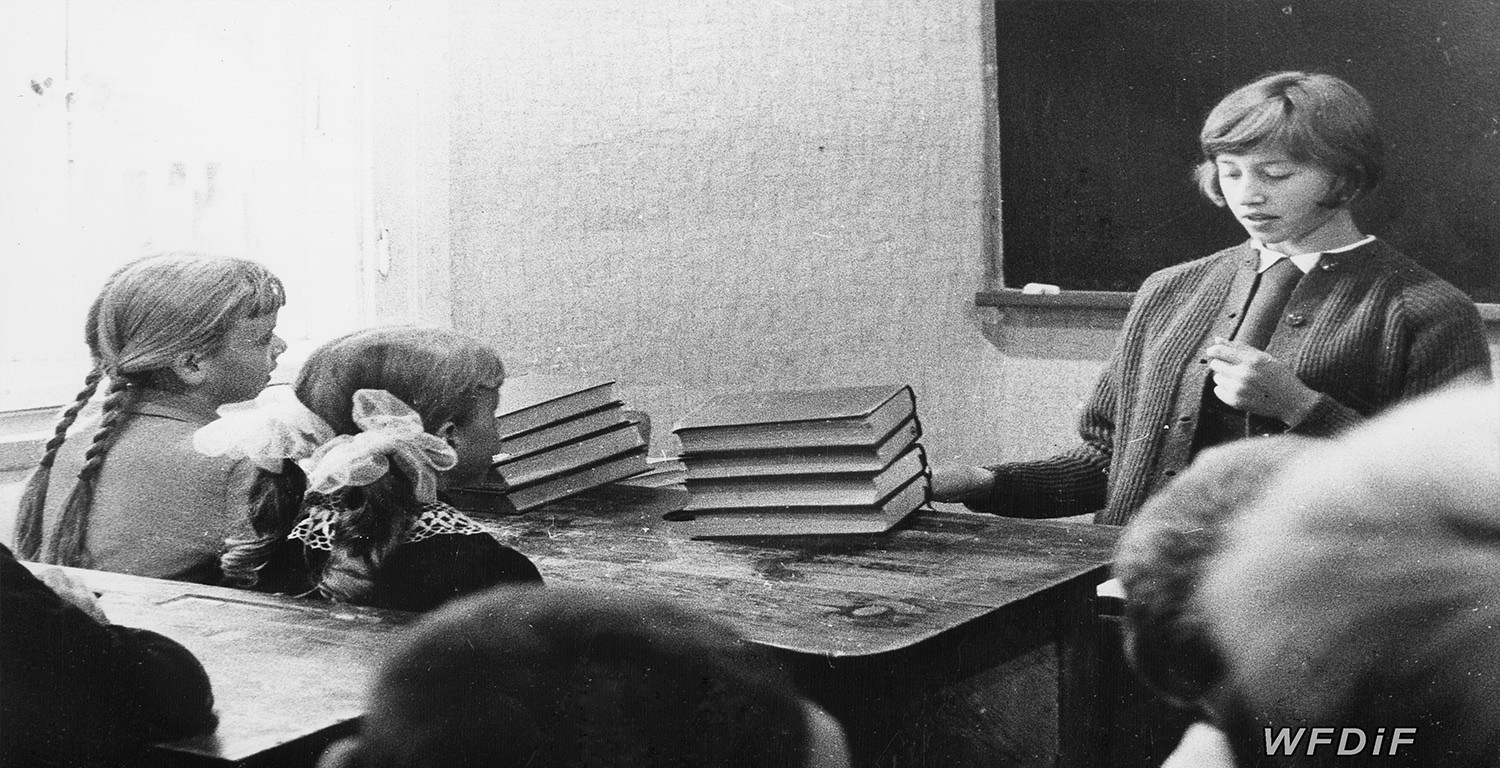 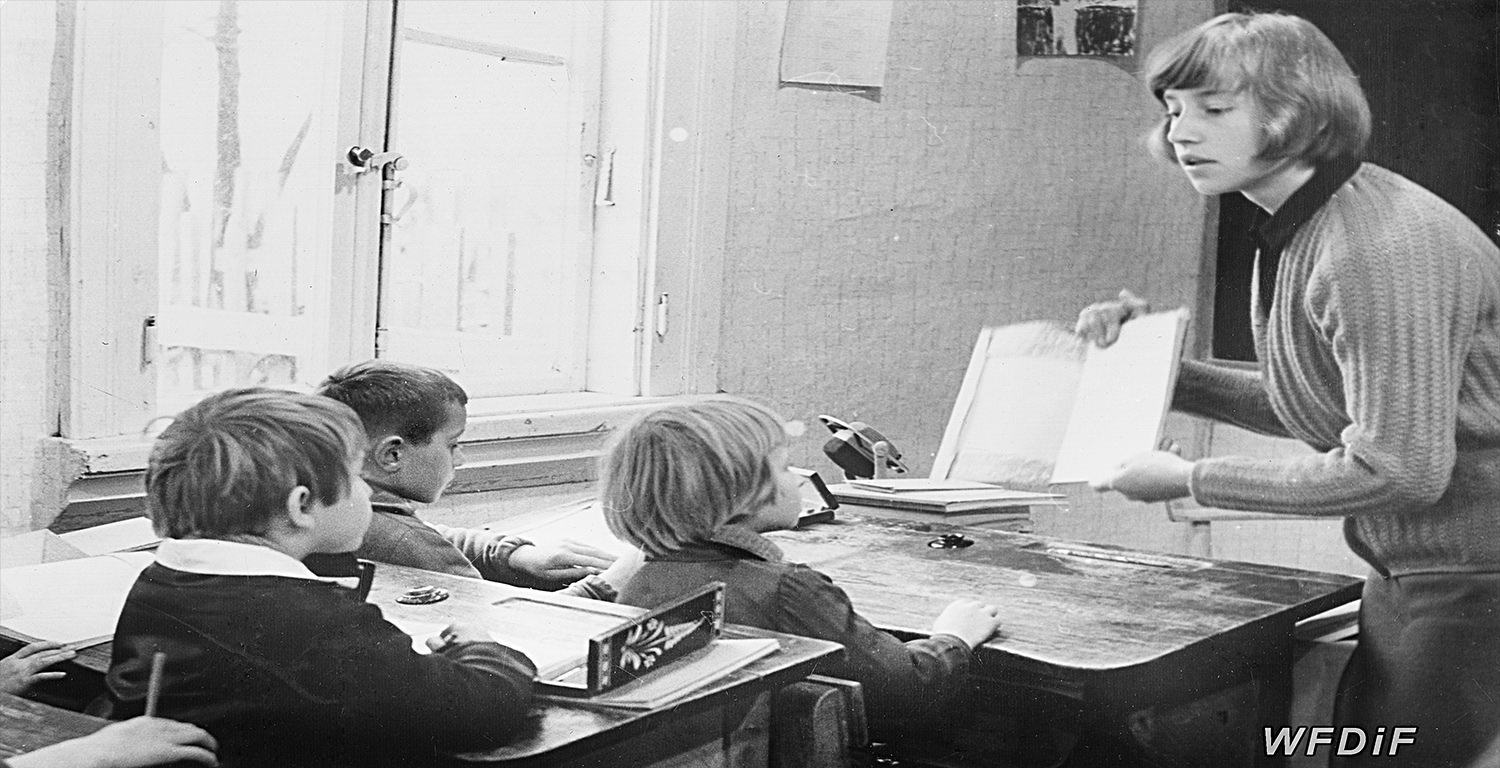