Shot during the Christmas season in the Northeast of Poland, this documentary looks at the elderly in small, traditional villages. In the opening of the film, panning shots show small wooden houses in the midst of snowy fields.

Shot during the Christmas season in the Northeast of Poland, this documentary looks at the elderly in small, traditional villages. In the opening of the film, panning shots show small wooden houses in the midst of snowy fields.

As the camera catches a few glimpses of villagers attending their own business; from off-screen, we hear a woman arguing with an older man. Although the context of their conversation remains unclear to the viewer, we soon realise that she defends her behaviour towards her ‘grandpa’. Annoyed and unhappy with both his smoking and the stubborn attitude of entitlement, she aggressively stands by her decision not to help him, which upsets the older man.

Similar themes of generational conflict run through the rest of the film, which aims to support an initiative of local doctors and nurses to provide senior homes for lonely, ageing peasants. Following a young woman who carries a Christmas tree, Kwiatkowska’s camera enters one of the homes for the elderly. As we watch tired and sad faces of old women and men, the voices of nurses tell us their stories.

Neglected, starved, dirty and almost frozen, most of the residents arrived in critical condition; some even died of hypothermia. We watch snippets from the survivors much-improved lives. The nurses attend all their needs. A few of older ladies later meet the home manager. To express their gratitude for fair treatment, they address her as ‘an angel’.

The safe environment of the senior home is juxtaposed with the film crew’s visits to homes of lonely seniors who still live on their own, often complaining about the lack of attention from their children. Some appear freezing in dirty, messy homes, which the camera inspects. In one of the interviews, a man and a woman report how their abusive, cruel daughter took their tiled stove apart to move it to her new build house.

To bring another perspective, the director also talks to seniors who prefer not to be a burden to anyone and do their best to manage on their own. Afraid of looking like victims, some would rather suffer alone than relocate to the care home.

Kamieńska concludes with a Christmas Eve celebration at the senior home. Smiling old residents receive gifts and a lot of attention from their female carers. They sing Christmas carols and the film cuts back to images of other old people who live in cold houses in the middle of winter.

In the closing shots, the camera again shows a wintery village landscape. The final credits inform us that the initiative to open senior homes for peasants gradually loses the support of local communities. In this part of the country, the ageing population doesn’t seem to be getting much attention from the younger generation. Traditional compassion and respect for the aged has faded away. The elderly are left on their own.

A Beautiful Freezing Polish Winter is available on DVD with English subtitles. 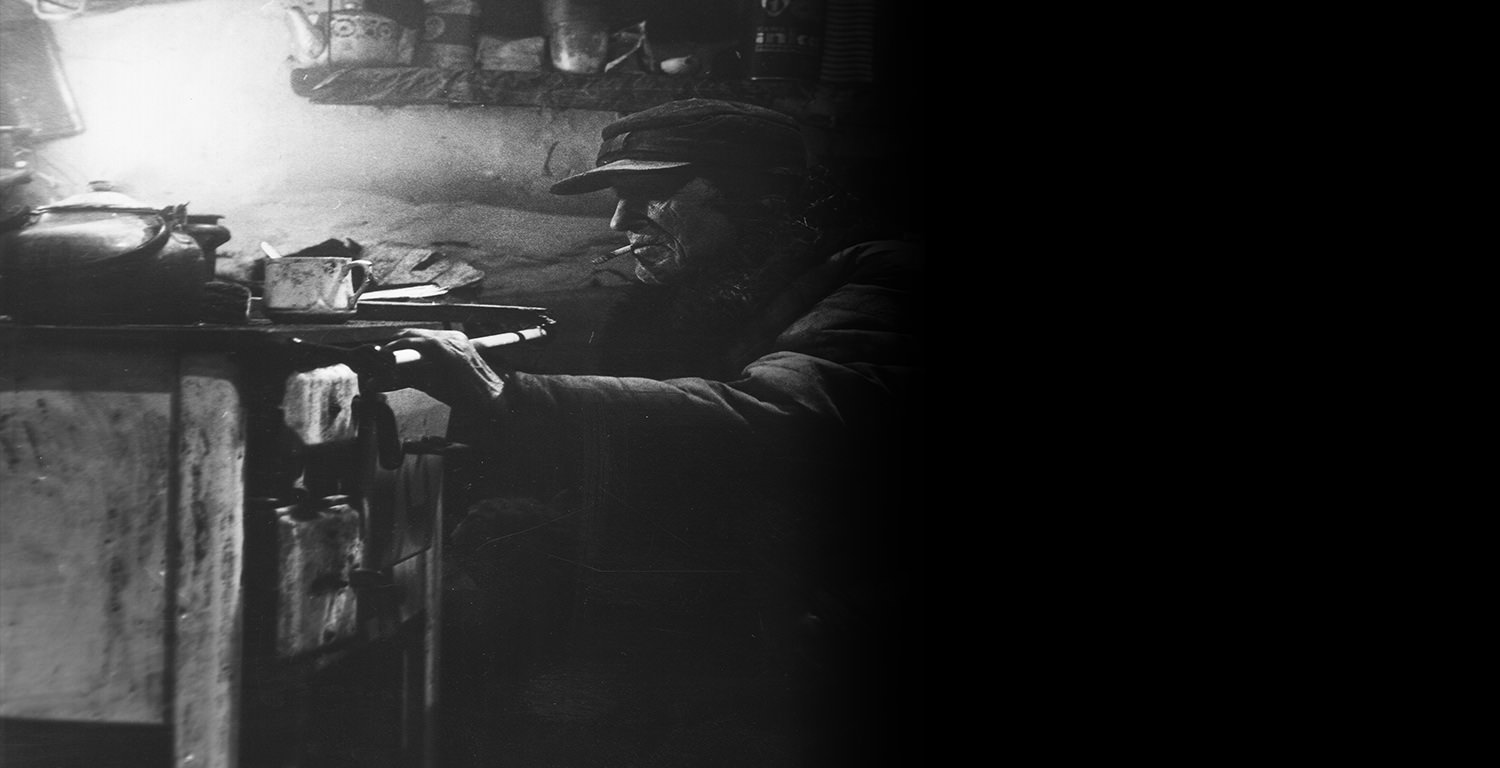 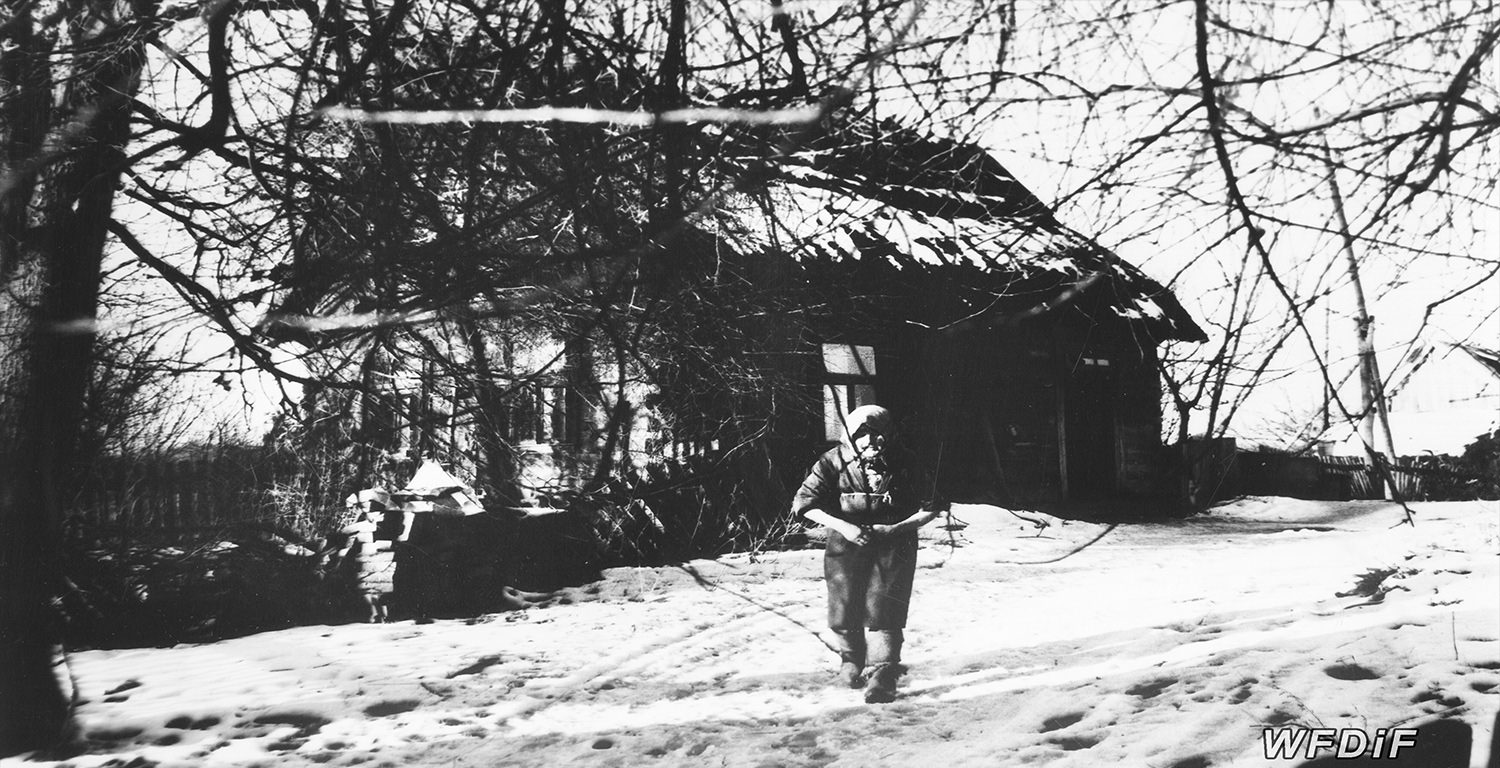 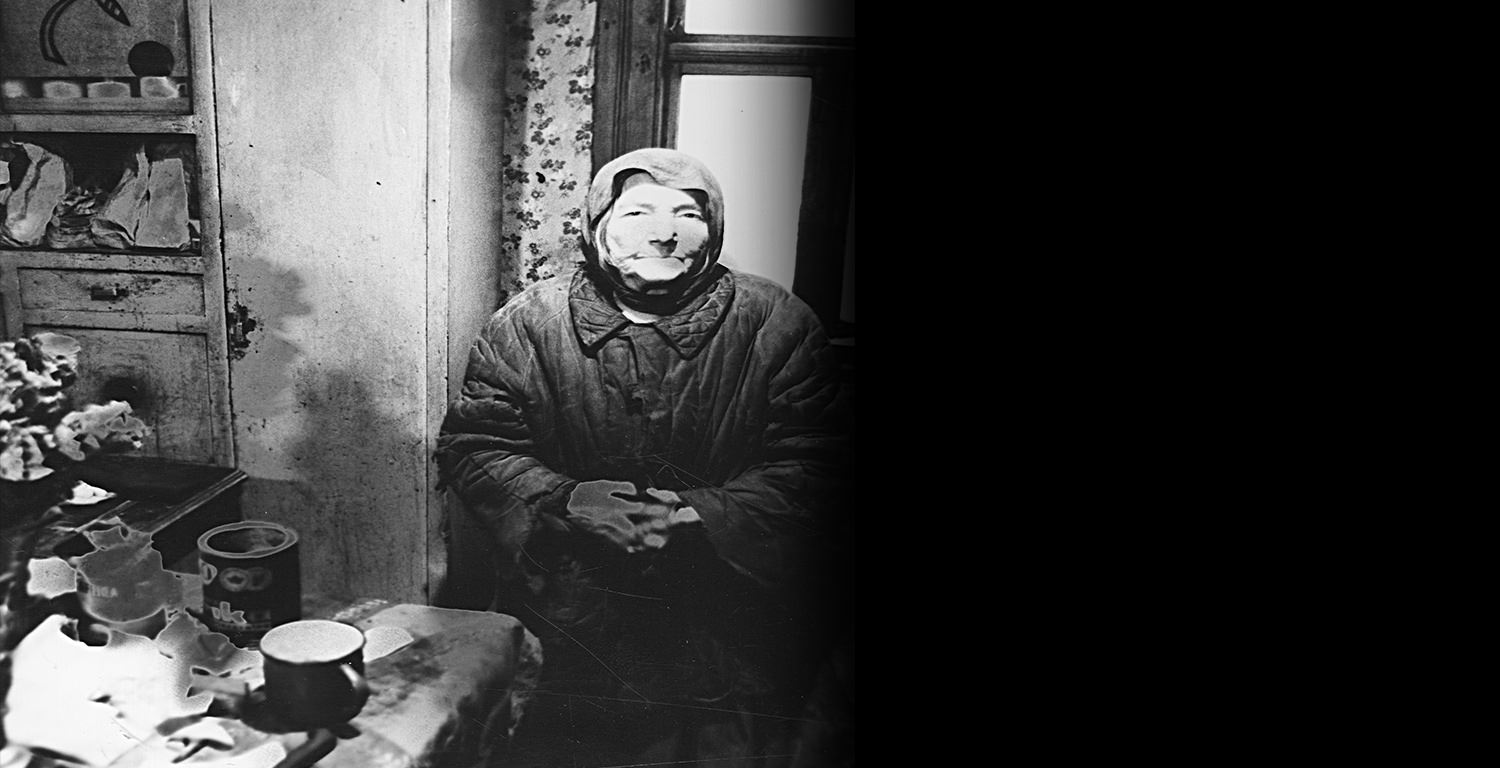 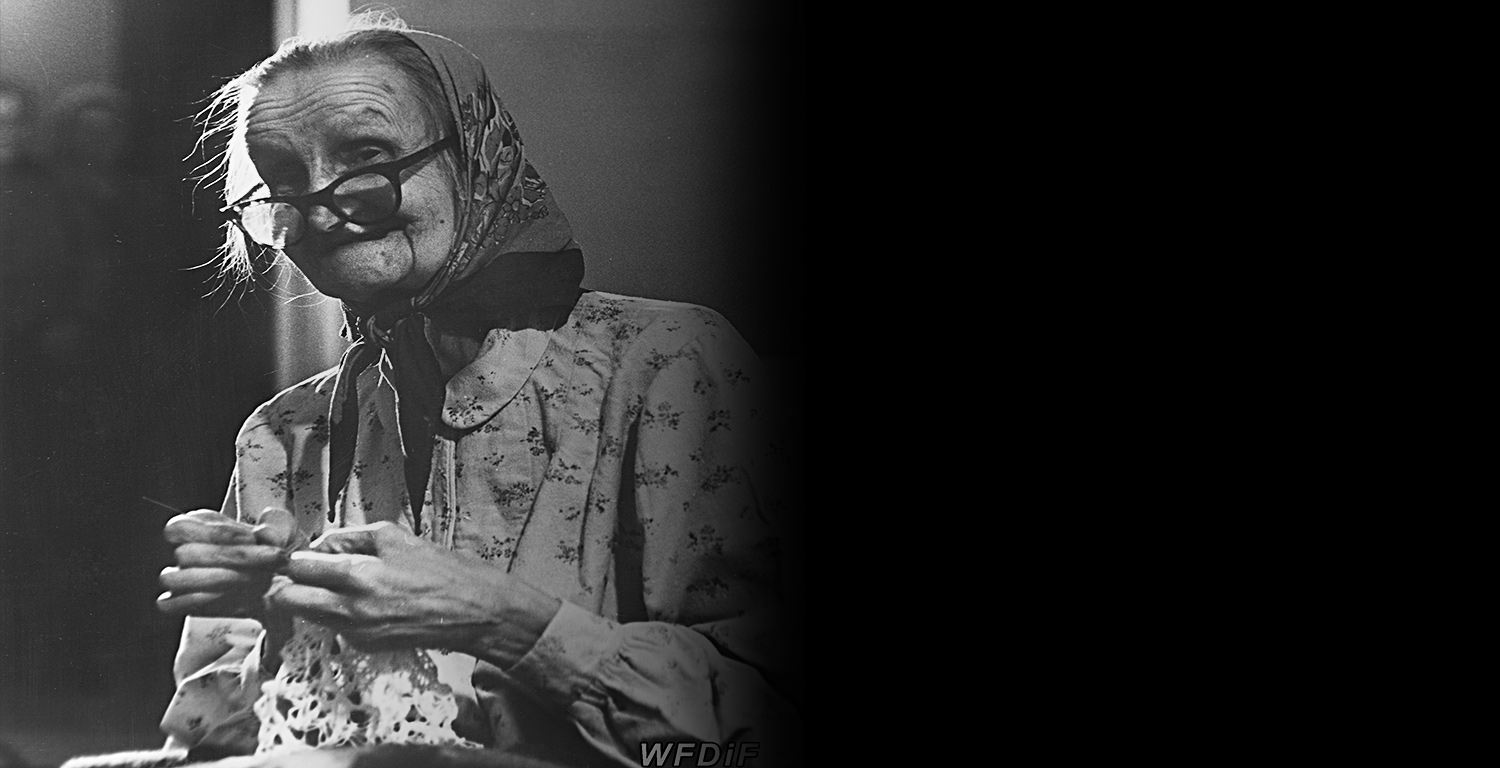